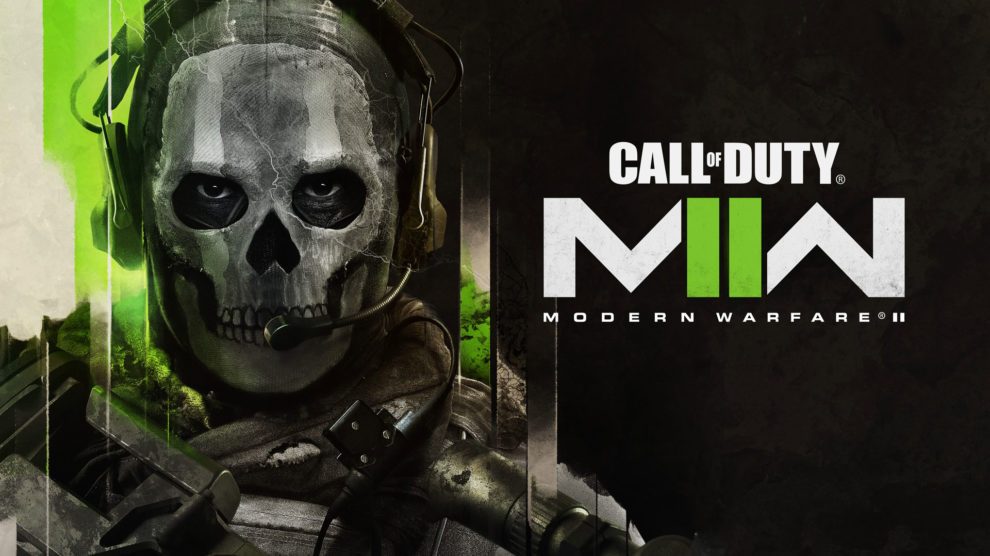 A Call of Duty Modern Warfare 2 reveal is scheduled for early morning on 9 June here in Australia, Activision Blizzard has today revealed.

Today’s news came with a small teaser that featured some of Modern Warfare 2‘s Operators. It’s below.

Alongside the news comes a rumour that this iteration of Call of Duty might bypass Battle.net entirely and be offered up on Windows PC via Steam instead; Activision Blizzard hasn’t commented on the rumour, so time will tell.

We’ve added this reveal to our listing of all E3 2022 replacement livestreams in Australian times.