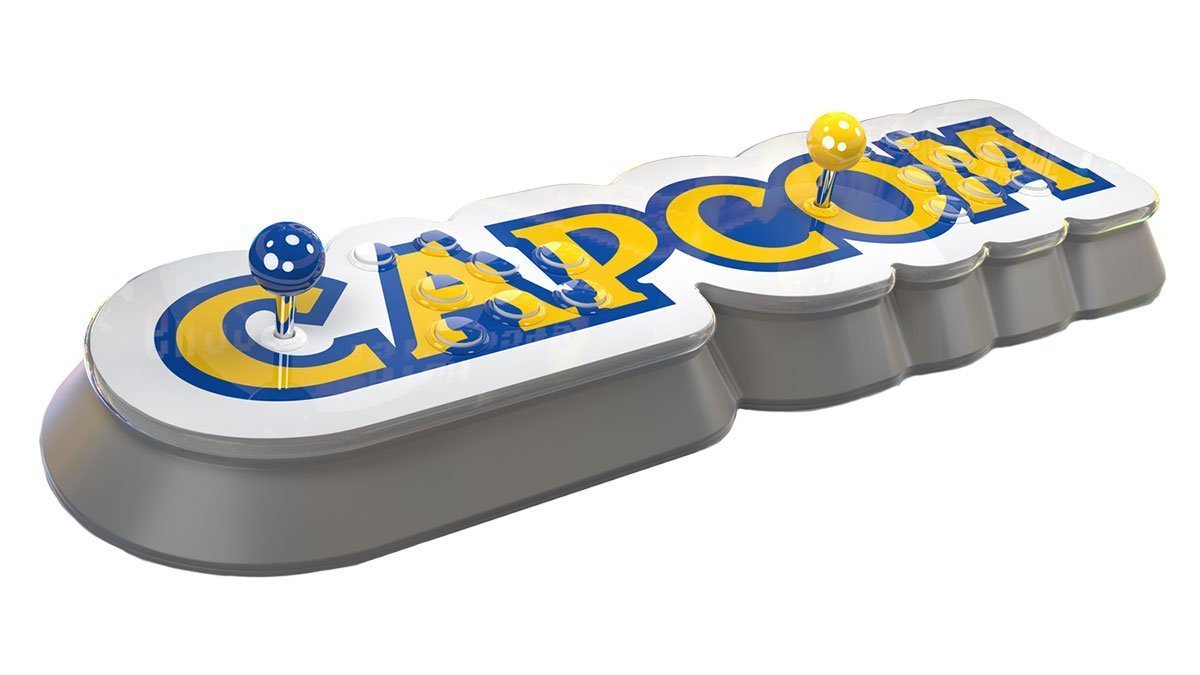 Titles included in the device are as follows:

What do you make of the list above? We’ll keep you updated as we learn more about local availability and confirmed pricing for the Capcom Home Arcade.