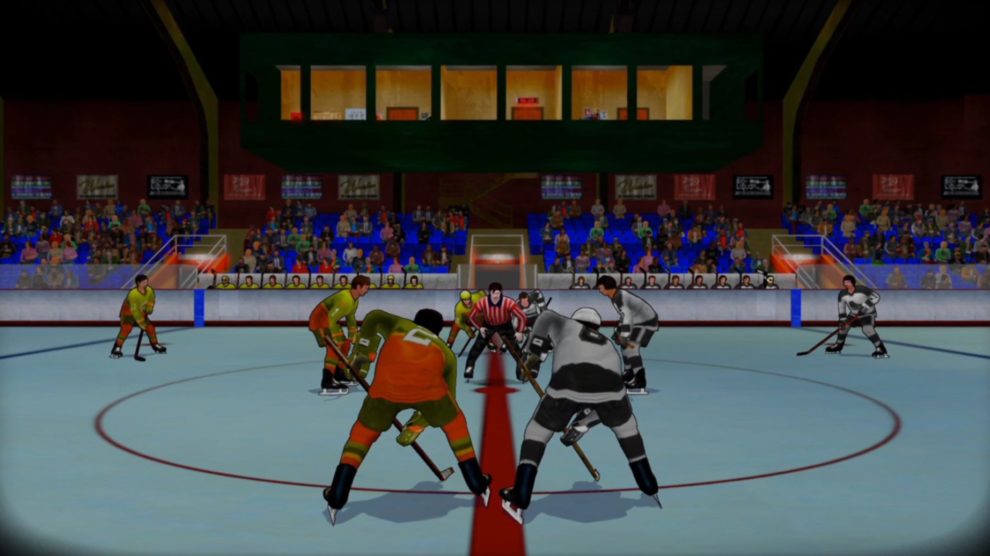 The time is almost upon us.

A Bush League Hockey Switch release has been confirmed for later in 2022 by developer V7 Entertainment.

“Putting this port together was a passion project forthe team at V7 Entertainment and this version has been uniquely customised to ensure it’ll run buttery smooth and feel more responsive than ever,” V7 said in a press release.

“There’s even been updates and tweaks to the core gameplay, improving the player’sability to deke, check, and slug it out on the ice.”

We gave the game an 8/10 in our review, calling it a refreshing, old school departure from the realism of EA’s NHL franchise.

Bush League Hockey is available on Windows PC, Xbox One and PS4; it heads to Switch later this year.