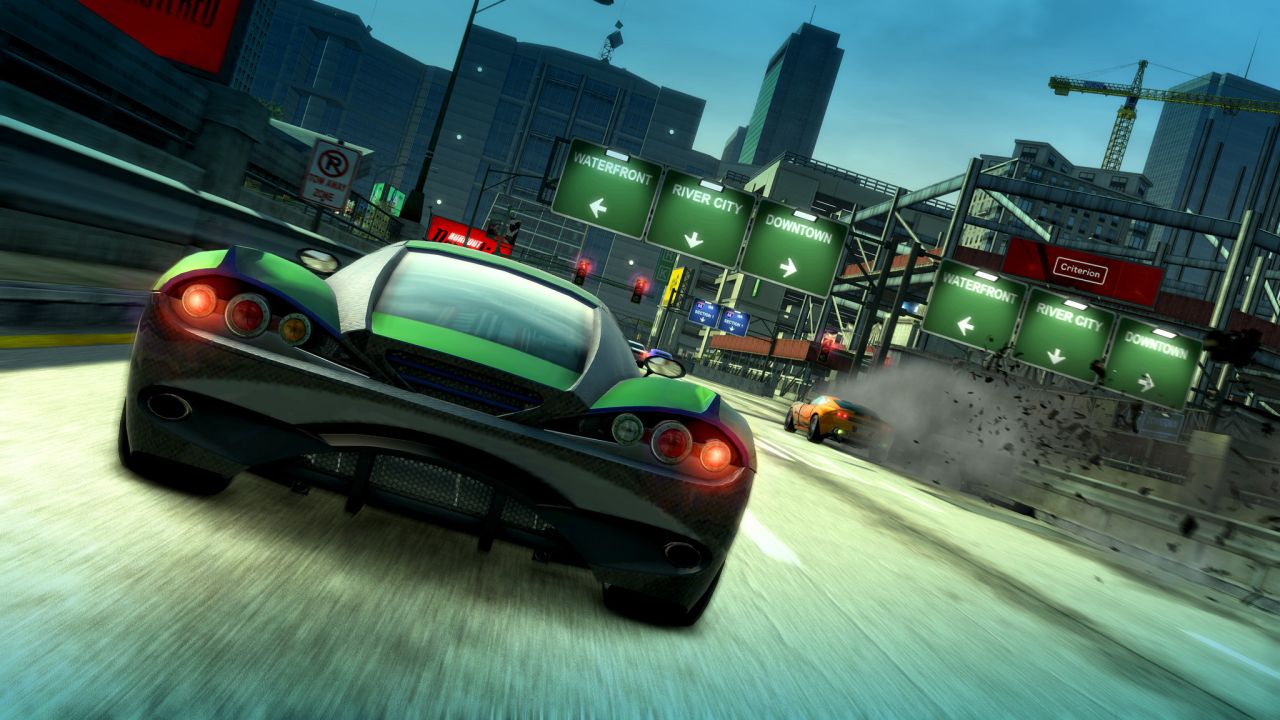 A PlayStation Store listing that suggested Burnout Paradise Remastered will have microtransactions is incorrect, EA has today confirmed.

The erroneous listing stated that the title had “optional… in-game purchases”, causing EA to go on the backfoot.

Today, EA’s Ben Walke took to Twitter to assert that “the store listing for [Burnout Paradise] that mentions “In-game purchases optional” is an error,” and that the title will have “no MTX [microtransactions] or any additional paid for content.”

Moreover, Walke said the title’s soundtrack will be the original one included with the 2008 game, though two songs had to be removed over licensing issues. The game’s soundtrack is currently available to listen to over on Spotify.

Burnout Paradise Remastered heads to Xbox One and PS4 on 16 March, followed by a PC release later in the year.