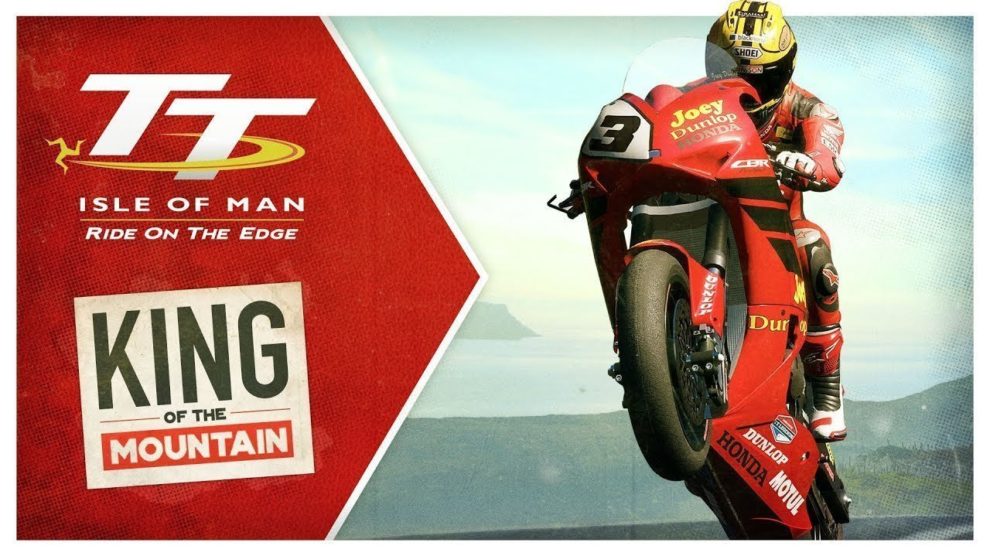 Those who pre-order TT Isle of Man will receive its “King of the Mountain” DLC as a bonus, Bigben and Kylotonn today announced.

“John McGuinness, TT legend with 23 wins, wanted to pay tribute to the TTs most successful rider: Joey Dunlop. That’s why he designed the Honda CBR1000RR Fireblade « TT Legends », with which he won the course in 2013, to mark the 30 year anniversary of Joey Dunlop’s first victory,” Bigben said of the content.

“This DLC gives you the opportunity to don the red leather and the iconic yellow helmet, and race to the top of the podium with this Honda Superbike!”

TT Isle of Man heads to both Xbox One and PS4 on 20 March.