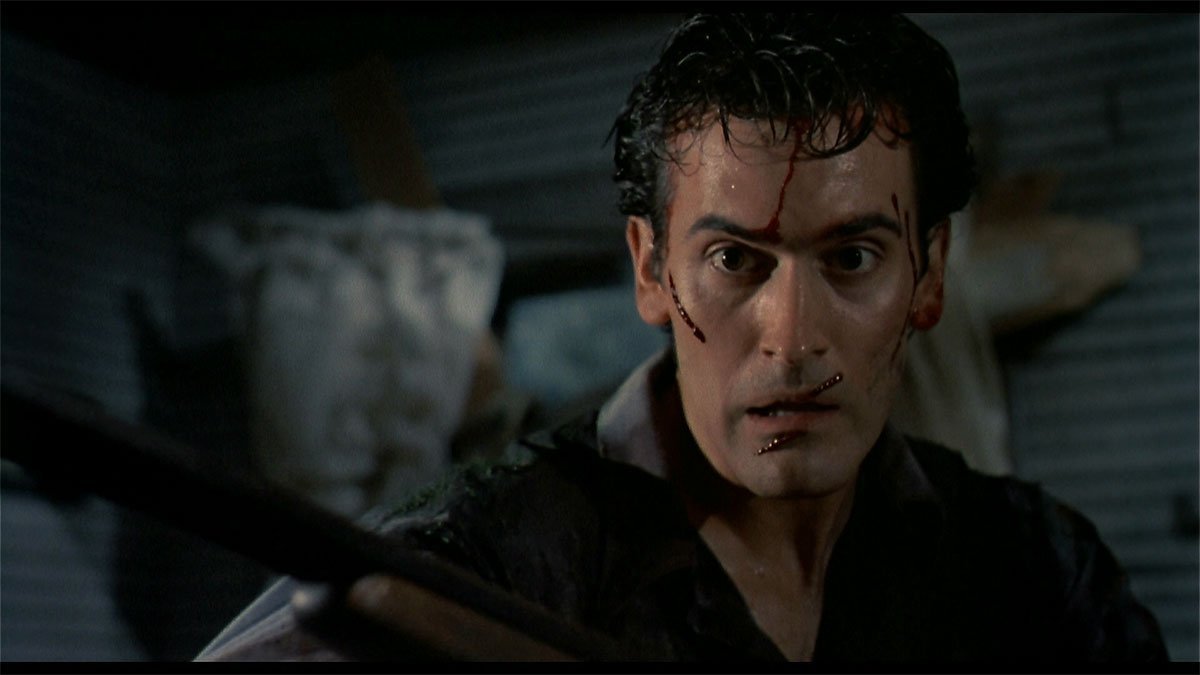 Evil Dead‘s Bruce Campbell has taken to Twitter to shoot down rumours his character Ash will be appearing in Mortal Kombat 11 as a DLC fighter.

The rumour popped up ahead of the game’s release, with data miners finding references to what were believed to be DLC characters. Ash was one of the names that appeared, alongside non-Mortal Kombat fighters Joker, the Terminator and Spawn. Also in that list were Mortal Kombat veterans Fujin, Nightwolf, Sheeva and Sindel.

“Consider this my finishing move against a certain internet rumor,” Campbell wrote alongside a comical picture of himself in retro Mortal Kombat style. It’s below.

Apart from Shang Tsung, we haven’t had any confirmation of DLC characters as yet — the list above could be factual, but we’re all thinking of the wrong Ash. Time will tell; we’ll keep you posted.

Mortal Kombat 11 is currently available on Windows PC, Xbox One, PS4 and Switch. If you need some Ash in your video game life, the character was recently added to Dead by Daylight.

Consider this my finishing move against a certain internet rumor. pic.twitter.com/6vKPZvTfQu