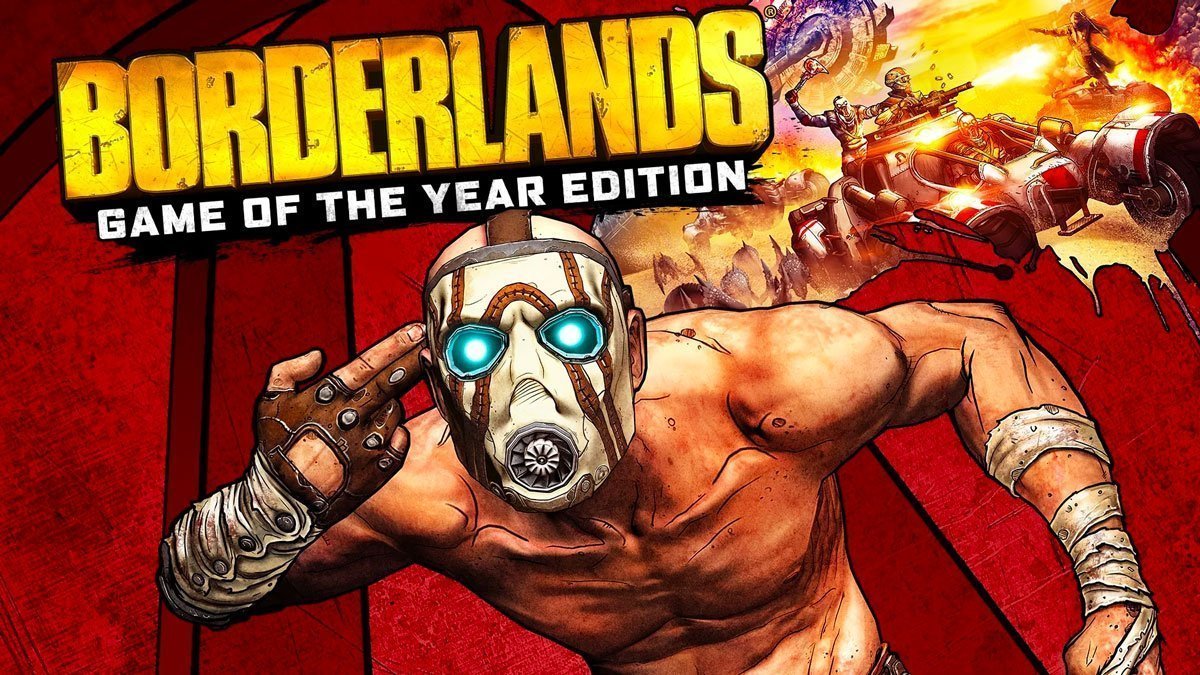 Those with a Borderlands Xbox 360 cloud save will be able to import it into Borderlands Game of the Year Edition on Xbox One, it was today discovered.

It’s a bit tricky though — to be able to take advantage of the process, you’ll first need to load up Borderlands’ Xbox 360 version via backwards compatibility on Xbox One. That process will essentially bring your 360 cloud save into the Xbox One cloud save system, which Borderlands GOTY Edition itself uses.

According to users on TrueAchievements, once you’re up and running using your cloud save, you’ll carry over modded weapons and will likely instantly unlock some random Achievements as you start up.

Useful information if you want Achievements unlocked in a hurry; otherwise, start fresh and enjoy your time in Pandora.

Borderlands Game of the Year Edition is available now on Windows PC, Xbox One and PS4; we reviewed the PC version here.