Stevivor
Home News Battlefield 5 microtransactions will be enabled this week 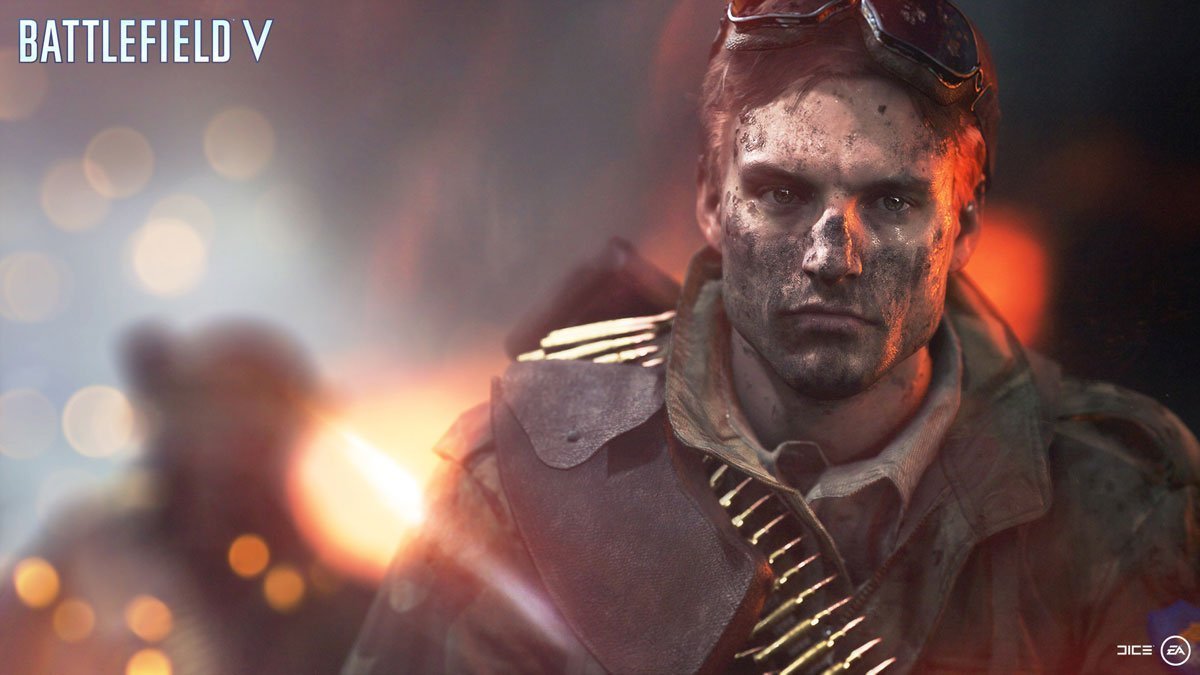 Battlefield 5 microtransactions will be enabled this week

And EA is being very careful to say your real-world money will buy cosmetics only.

Battlefield 5 microtransactions will be enabled later this week, EA and DICE have confirmed.

In a new post detailing what your real-world money will buy, EA was careful to point out that microtransactions will be cosmetic items only.

“Player skill will continue to be paramount with the addition of Battlefield Currency,” EA wrote, “which gives players more ways to acquire items to customize their characters and arsenal in Battlefield V.”

Microtransactions will be available in the My Company or Armory menus alongside special offers that will seemingly be littered throughout your Battlefield 5 experience, EA said. Your real-world money will be able to purchase the following:

While cosmetics will be available from 5 April (in Australian time), EA said that Elite sets and time savers will not be available at that time and instead will roll out at a later date.

It’s unclear at this time how much real-world money these microtransactions will cost to players. We’ll keep you updated.

Battlefield 5 is available now on Windows PC, Xbox One and PS4. Its battle royale mode, Firestorm, recently launched across all three platforms.