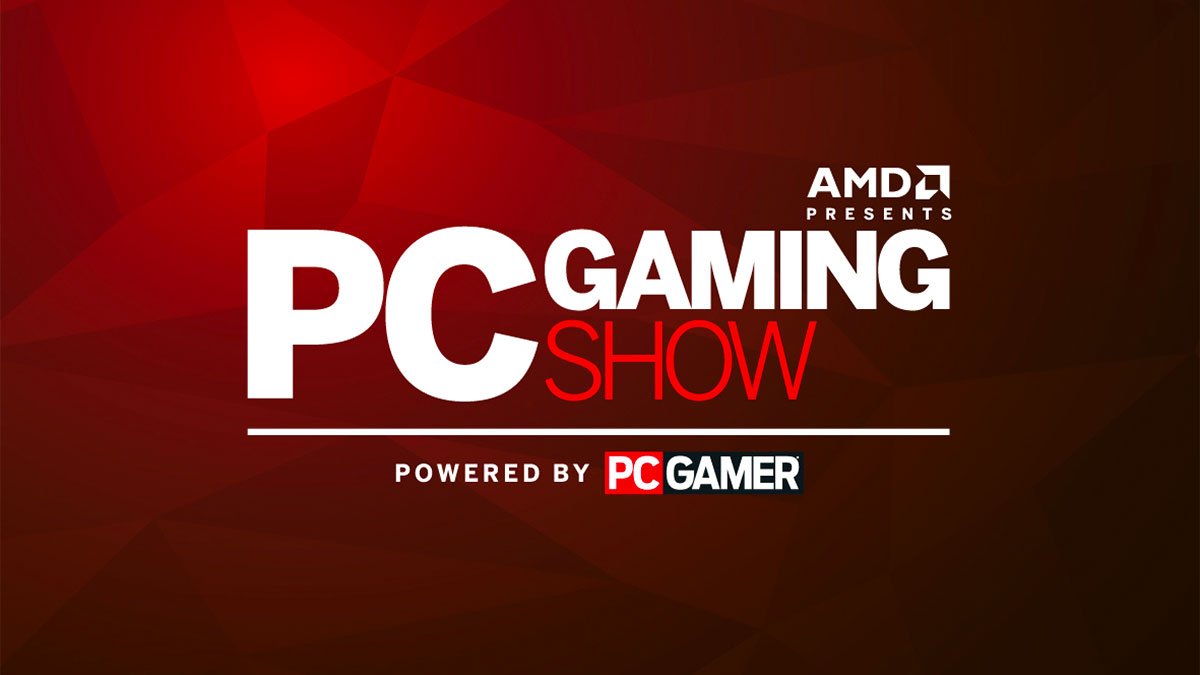 The PC Gaming Show will return for E3 2019, its organisers recently confirmed.

Those who want to watch need to mark their calendars for 3.00 am AEST on 11 June (or 10.00 am PST on 10 June or simply check your own timezone here). The event will be livestreamed on Twitch as per previous years.

Update: The show will be hosted by Sean ‘Day[9]’ Plott and Frankie Ward and is sponsored by the Epic Games Store.

Also confirmed for the show are the following publishers: