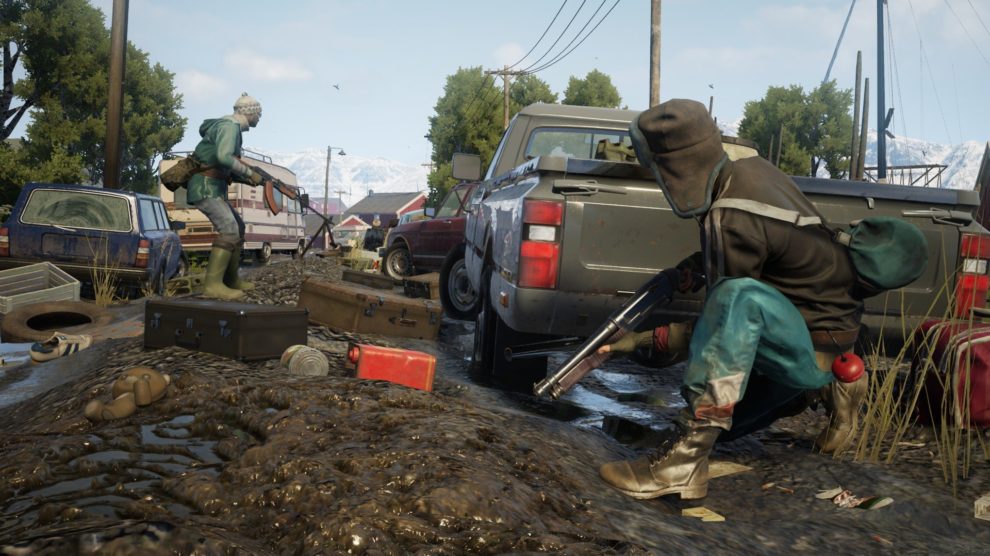 Bohemia Interactive has released its newest title, Vigor, to Xbox Game Preview at the same time its previous title, DayZ, has been listed as coming soon on the same platform.

“What if humanity falls? 1991. The nuclear war is over. Central Europe is devastated, Norway has become the last stand,” the game’s Microsoft Store listing reads.

“You start as a nameless outlander, but who will you become? No time for uncertainty. Turn a shelter into your home. Fight, run or hide. Take risks, claim rewards. Survive this cut-throat experience.”

In a statement to Stevivor, Bohemia has confirmed that Vigor is available for anyone on Xbox One to grab for a free, timed trial. After two hours — double that of a normal Xbox Game Preview trial — those who wish to continue playing can purchase the game’s Founder’s Pack for $19.99 USD or $26.95 AUD. 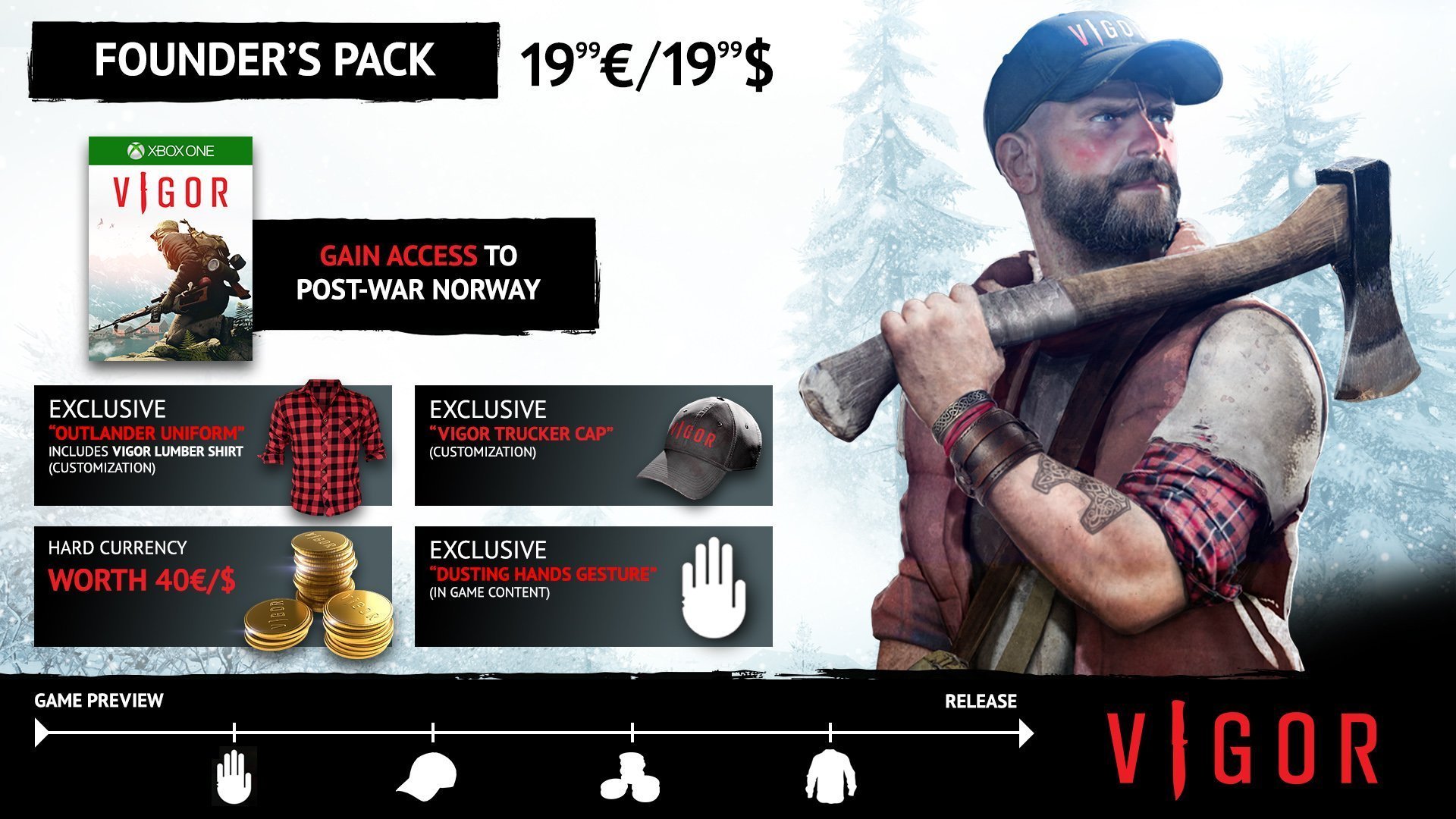 The Founder’s Pack includes unlimited access to the game while it’s in Preview, alongside 1400 Crowns (its in-game currency) and exclusive cosmetic items that will be distributed in several drops. Said cosmetic items will not be available after the game is officially released, Bohemia confirmed.

Xbox Game Preview is Xbox One early access, really; titles like PlayerUnknown’s Battlegrounds, Darwin Project and We Happy Few have released (at least in-part) through the platform and official retail releases.

Bohemia estimates that Vigor, a free-to-play Xbox One exclusive, will hit its full retail release in February 2019. A Game Preview trailer for Vigor is below.

The news comes as the Microsoft Store page for DayZ advises that the gaming is coming soon to Xbox Game Preview. Redditors also point out that several Microsoft employees including Larry ‘Major Nelson’ Hryb have been spotted playing the game on Xbox One. We’ll keep you posted as we learn more.