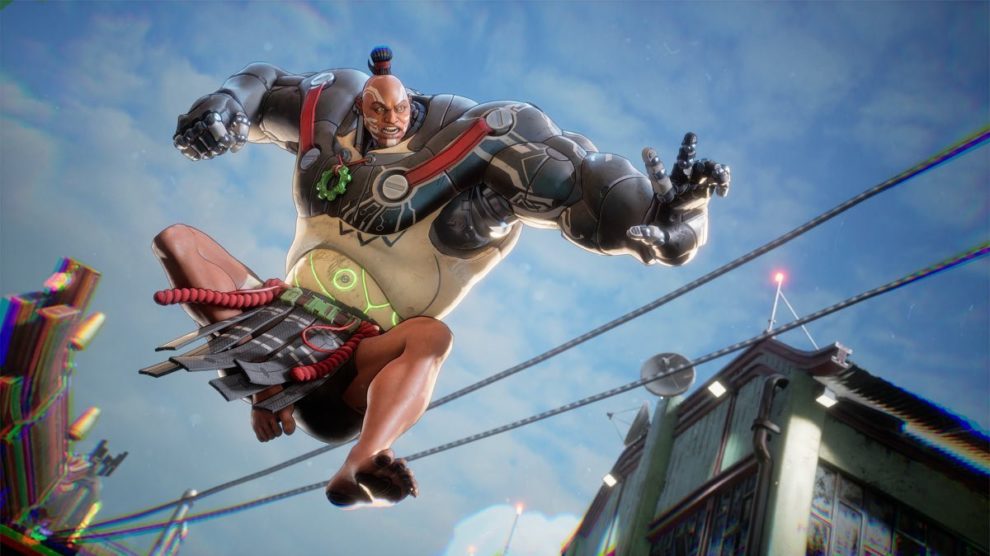 Or anyone else, for that matter.

Bleeding Edge, the first title from Ninja Theory under Xbox Game Studios, will no longer be supported with updates.

“With the studio now focusing on our new projects (Senua’s Saga, Project Mara & The Insight Project) we have decided that there will be no further content updates for Bleeding Edge,” Ninja Theory wrote on Twitter.

“The game is still playable on Xbox and PC. Thank you to the fans & keep teaming up & causing chaos!”

Bleeding Edge servers went live on 24 March 2020, meaning support for the title has ended before its first anniversary.

Did you give Bleeding Edge a go? Better yet, are you still playing it now if you did enjoy it? Sound off in the comments area, below.