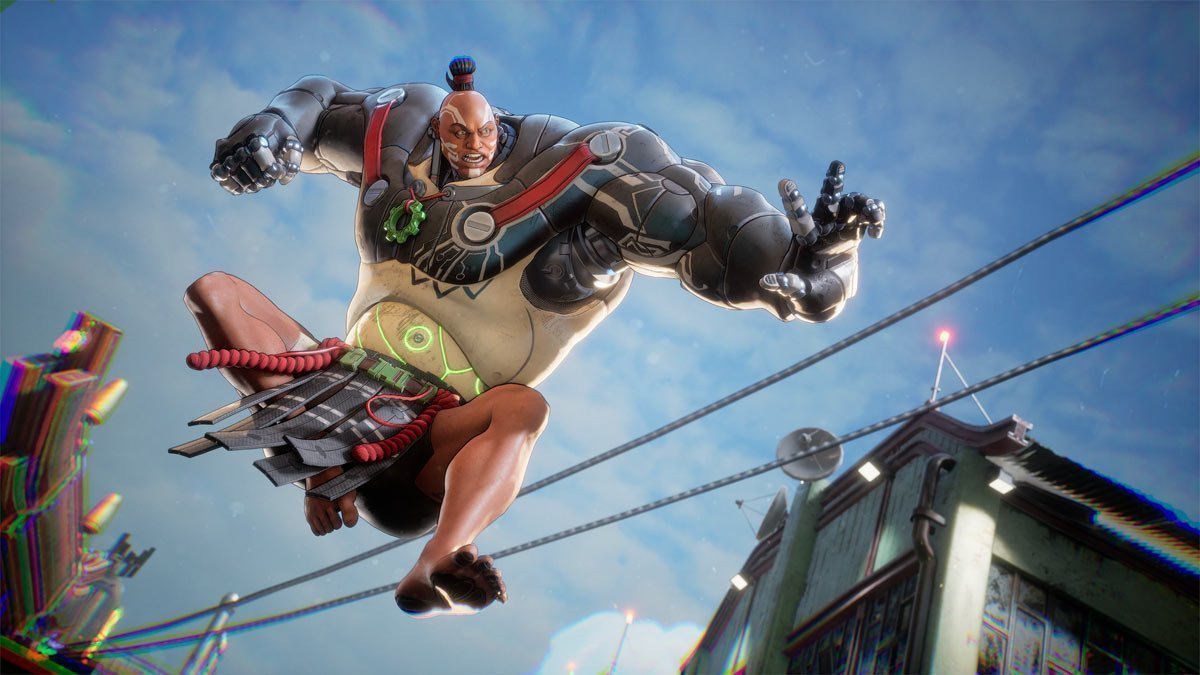 Get ready for a three hour event later tonight.

Invitations for the final Bleeding Edge tech alpha have confirmed the event starts tonight. Moreover, those invited will also gain access to the Bleeding Edge closed beta in 2020.

Those who’ve been invited to the tech alpha will need to download the Xbox Insider app on either Xbox One or Windows 10 to be able to then download the alpha itself. Instructions on how to do that can be found here.

The alpha runs for only three short hours, scheduled for the following times, worldwide:

Bleeding Edge has two closed betas planned for 2020, commencing on the following dates:

Bleeding Edge is developed by Ninja Theory and is scheduled for a 24 March 2020 release on Windows PC and Xbox One.