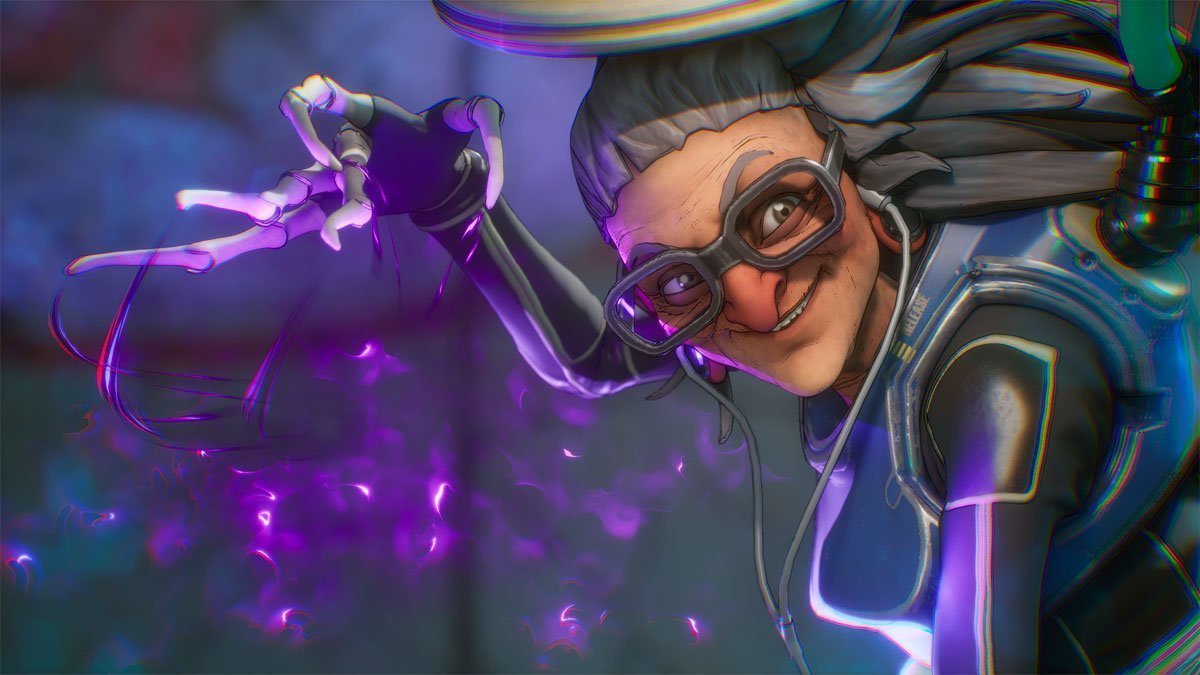 Got Game Pass? You can play this weekend.

The Bleeding Edge closed beta is set to take place this weekend and is open to those who’ve pre-ordered the game or who subscribe to Xbox Game Pass.

The closed beta will run across Windows PC via Steam and the Microsoft Store alongside Xbox One; pre-installation of the client it available now. The closed beta begins at 4.00 am AEDT on Saturday, 15 February and runs until 7.00 pm AEDT on Monday, 17 February.

Here’s what you’ll get for taking part:

A second closed beta is planned for 13 March.

Bleeding Edge is developed by Ninja Theory and is scheduled for a 24 March 2020 release on Windows PC and Xbox One.