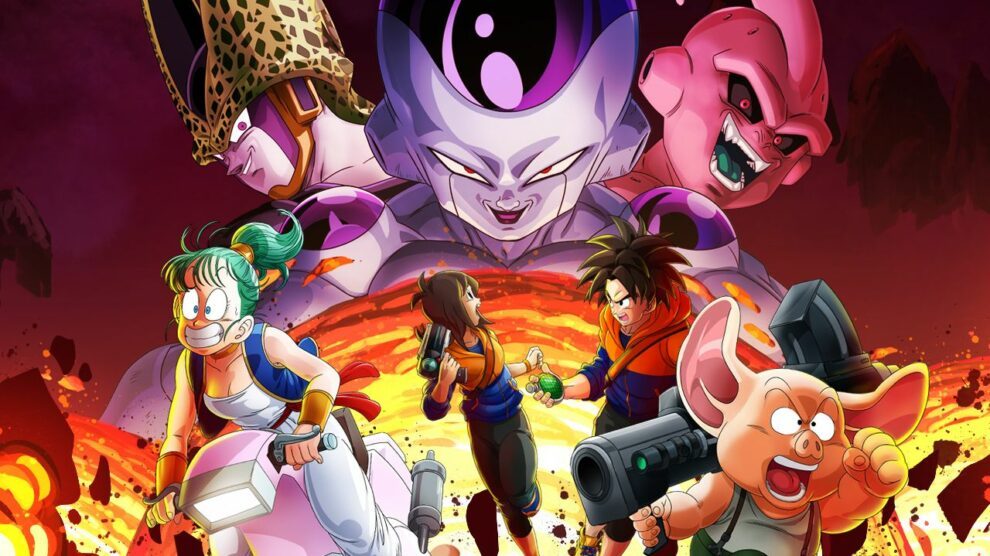 Bardok and Buu shown off at Tokyo Games Show

The team announced that Dragon Ball Z: Kakarot is receiving a free next-gen upgrade that includes the usual updated graphics and improved performance. The team also revealed the next DLC instalment Bardok: Alone Against Fate.

Fans of the franchise will know that the titular Bardok is Goku’s father who fought a lone stand-off against the sadistic Frieza to save his home planet. You can look forward to reliving the legendary saga when Dragon Ball Z Kakarot’s Season Pass 2 launches alongside the next-gen update some time in 2023.

As well these updates, Bandai Namco also revealed a new playable survivor, villain and map in their upcoming foray into survival horror, Dragon Ball: The Breakers. Majin Buu will be available as a raider in the game and is up to his usual antics, turning survivors into candy and devouring them.

Once Buu reaches his final form, any remaining survivors — including the newly announced Farmer — will be absorbed and have to escape from inside the villain himself.

This news came alongside the announcement that an open beta test will be held across all platforms from 20 September to 25 September.

You can sign up for the beta here and look forward to the release of Dragon Ball: The Breakers for PlayStation 4, Xbox One, Nintendo Switch and PC on 14 October 2022.