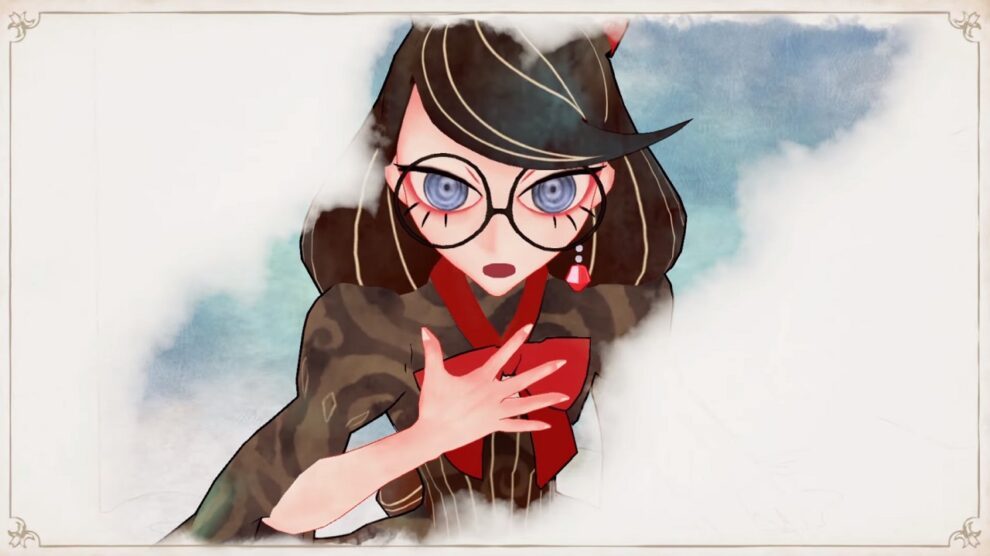 And it's very different than what you might think.

Bayonetta Origins Cereza and the Lost Demon was today announced at The Game Awards 2022.

Developed by Platinum Games and published by Nintendo, it will serve as a prequel to the franchise.

In a press release, Nintendo called it “a new take on the Bayonetta series starring Cereza, a young apprentice witch before she would come to be called Bayonetta”.

“In addition to sporting a striking and distinct storybook-inspired art style of its own, this new title also features gameplay never before seen in the Bayonetta series,” Nintendo added. “Controlling both Cereza and her infernal demon partner, Cheshire, players will focus on exploration, combat and puzzle solving to help Cereza go deeper into the forest.”

What’s more, a small, playable teaser for the prequel is now available inside Bayonetta 3.

“Players who purchased the Old Picture Book at Rodin’s shop, The Gates of Hell, using in-game currency and unlocked it with three keys will be able to access it,” Nintendo advised.

Bayonetta Origins Cereza and the Lost Demon is planned for a 17 March 2023 release on Nintendo Switch.