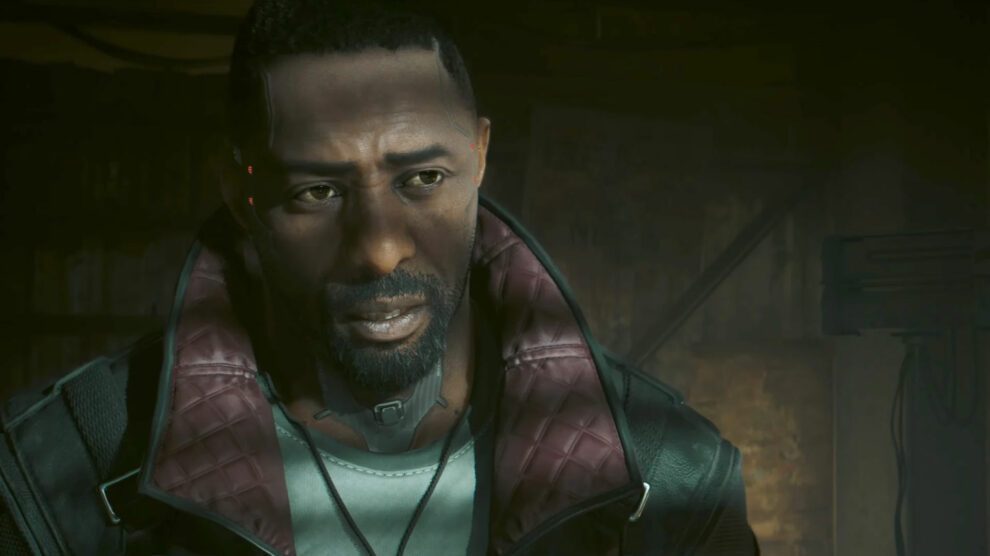 “The teaser shown at the annual awards gala gives players an all new look at Night City’s Dogtown, where the expansion will be primarily set, as well as flashes of gameplay and brand new additions. The teaser also reveals new characters, chief among them Solomon Reed,” CD Projekt Red said in a press release.

Elba plays Reed, and joins Keanu Reeves as Johnny Silverhand within the expansion.

“Reed is a veteran New United States of America agent, and apparently the only person players can trust to help them fulfill an impossible mission of espionage and survival,” CD Projekt Red continued.