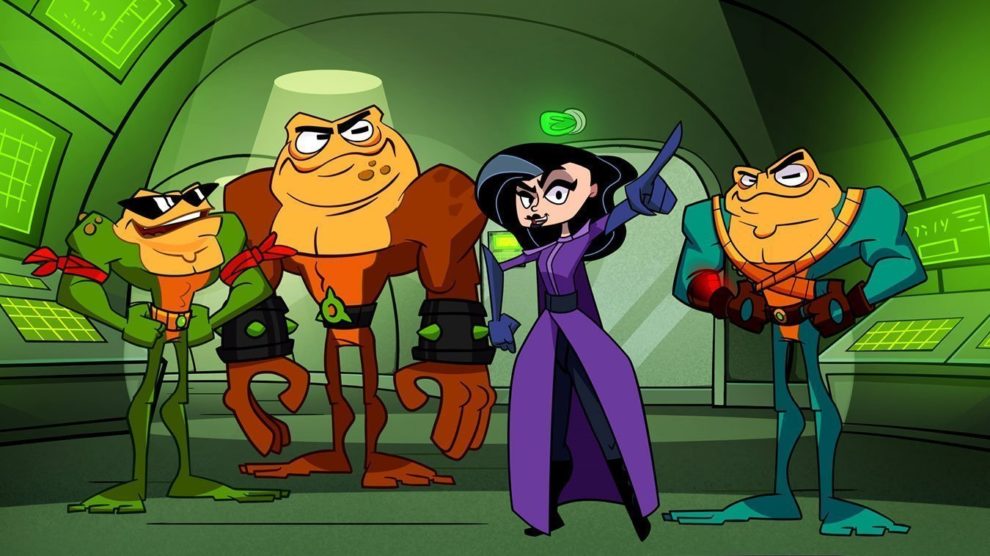 Out of nowhere, the Battletoads release date has finally been confirmed for 20 August.

Heading to Windows PC and Xbox One as part of the Xbox Game Pass subscription program, Battletoads will offer up drop-in, drop-out couch co-op for up to three players (hardly ideal in the time of a pandemic, but we’ll let that go).

If you’ve not seen a lot of Battletoads as yet, we’ll link a bunch of screenshots and a new trailer for your perusal. We’ll also go and update our August 2020 video game release dates and Xbox Game Pass August 2020 additions and removals posts with this new entry.

Expect Battletoads from 20 August across Windows PC and Xbox One, also available via Xbox Game Pass.