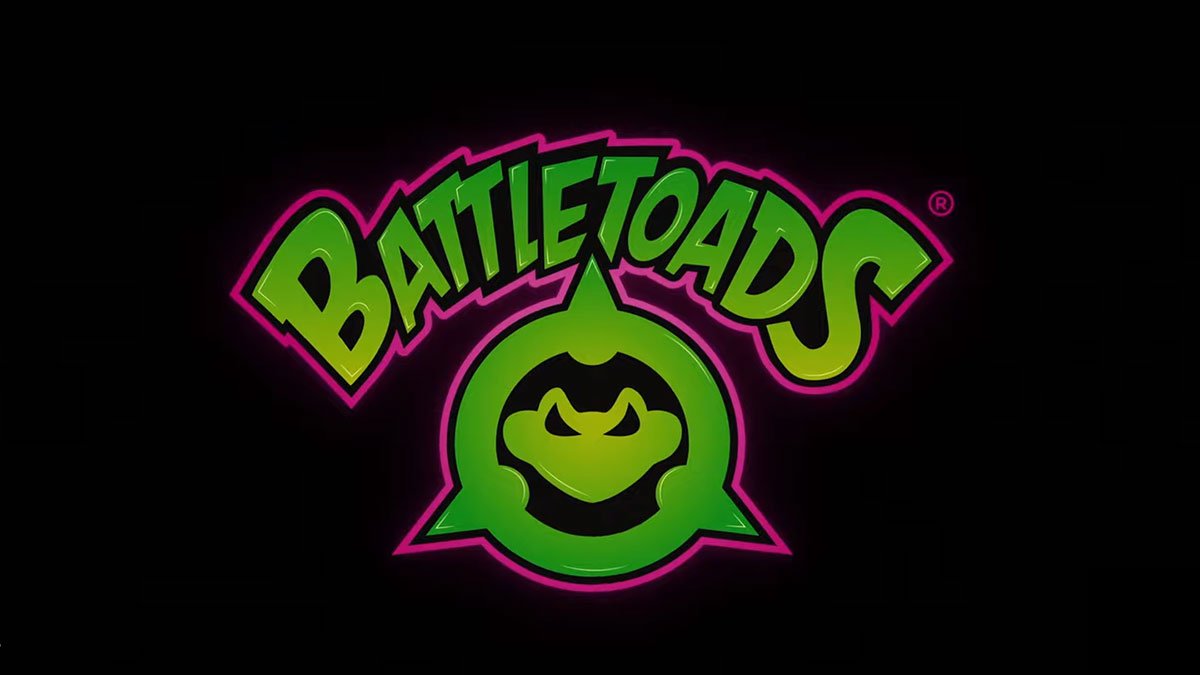 You can check out Zitz, Pimple and Rash out in action below.

While the game has the feel of the retro series, Microsoft’s gone for a stylised look that paints the Battletoads in an entirely new light. Do you like the new direction?

“The Battletoads are back and coming to Xbox Game Pass! The wait is almost over!   Zitz, Pimple and Rash are returning at last to Morph Attack their way through an all-new action-packed adventure of choreographed chaos. Couch co-op may never be the same again.

Battletoads heads to Windows PC and Xbox One; it’ll be part of the Xbox Game Pass program.