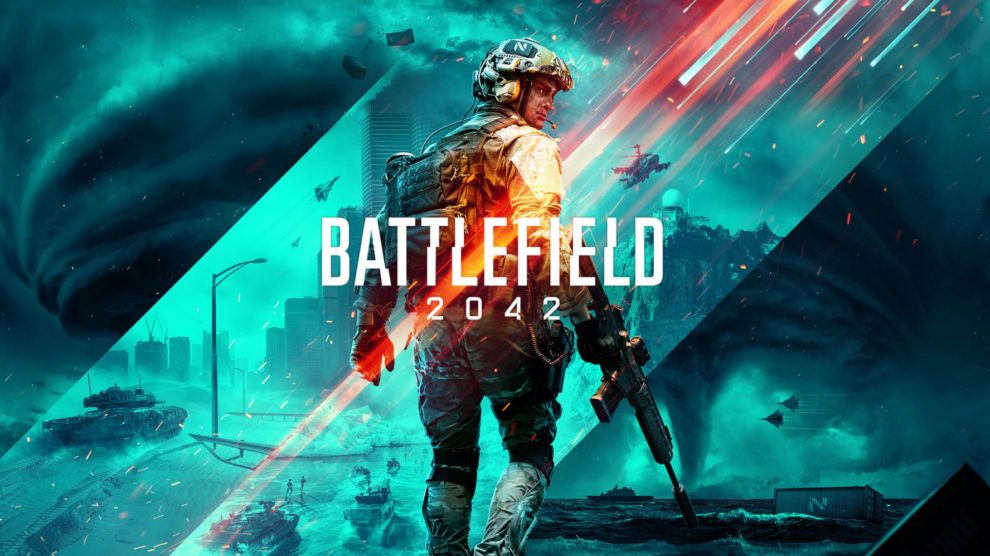 A Battlefield 2042 10-hour trial will kick off 12 November for subscribers of EA Play and Xbox Game Pass, EA has recently confirmed.

The trial period also aligns with an early access period available to those who pre-ordered Battlefield 2042‘s Gold and Ultimate Editions. EA Play Pro members will also have access to the full game from 12 November as they’re entitled to its Ultimate Edition.

The news comes at the same time DICE and EA have released a new video that shows off Battlefield Portal, a mode we called “a love letter to the franchise”. It’s below.

While Battlefield 2042 early access kicks off on 12 November, its proper release takes place on 19 November. The title will be available on Windows PC, Xbox One, Xbox Series S, Xbox Series X, PS4 and PS5.