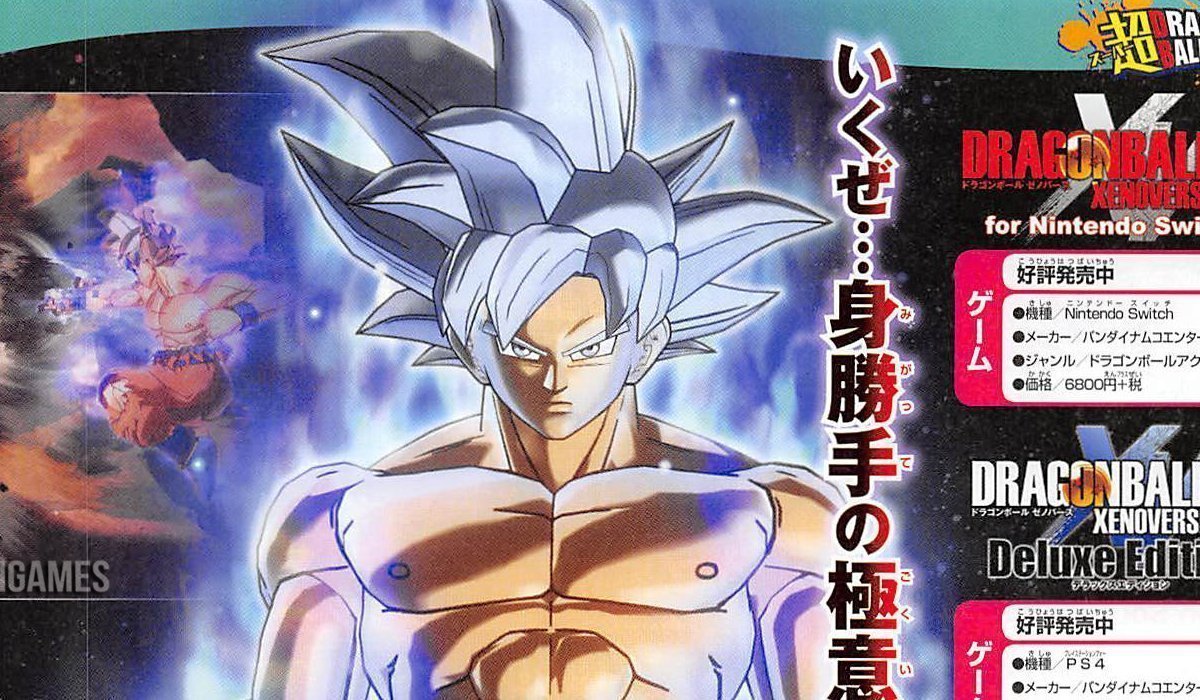 Bardock’s first appearance is in 1990’s Bardock — The Father of Goku. Guess how he’s connected to the series?

Similarly, Broly appeared in his own self-titled movie, Broly — The Legendary Super Saiyan in 1993.

What do you make of the new additions?

We originally reported that all characters were DLC for Dragon Ball FighterZ. This has since been corrected.