Stevivor
Home News Away The Survival Series announced for PS4 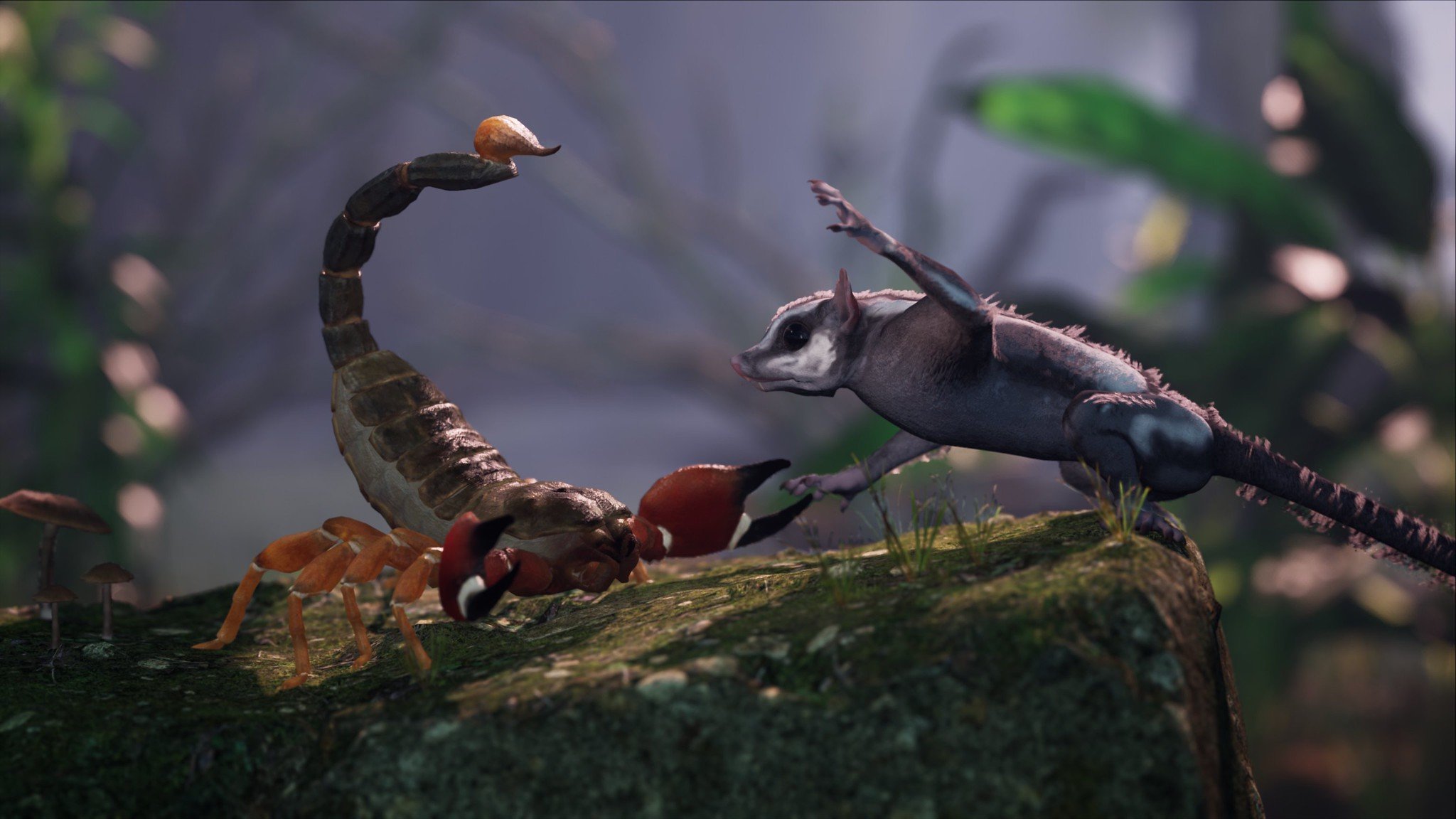 And you play as a cute, cuddly animal trying to survive!

Away The Survival Series was today announced for the PS4 at Sony’s State of Play event.

“Set in a distant future, Away takes you on the adventures of the Sugar Glider,” Laurent Bernier, Creative Director at Breaking Walls, said describing the title. “As natural disasters threaten the survival of every species on the planet, you must venture deep into the wilderness in search of safe sanctuary. Your journey will take you across breathtaking environments filled with dangerous creatures as you uncover the mysterious origins of your world.”

You can check out Away: The Survival Series‘ debut trailer below.

Away: The Survival Series is exclusive to PS4; a release date was not detailed.