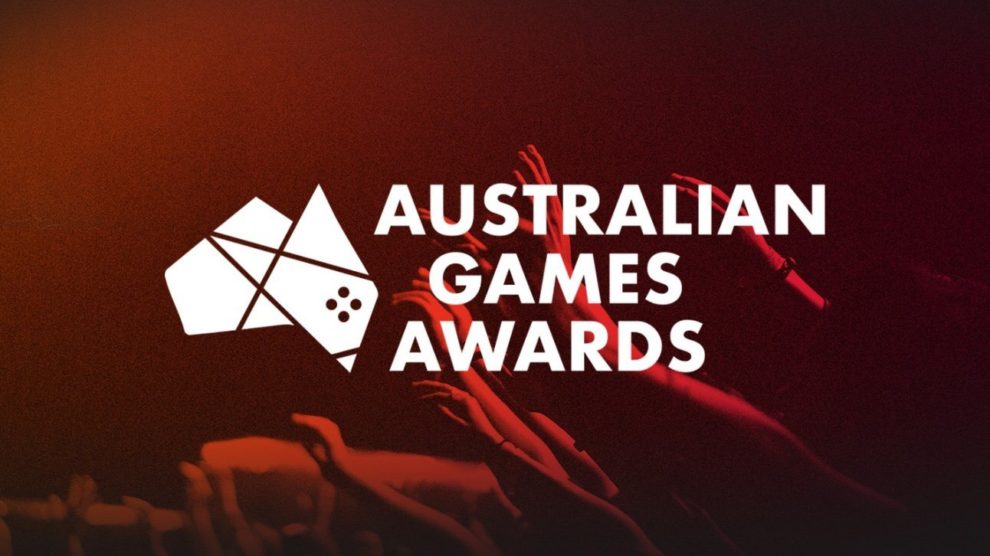 The inaugural Australian Games Awards is set to take place next week and ahead of the event, Stevivor has gotten a bit of a breakdown of where fans placed 75,000 across 30 categories.

Organisers of the event confirmed that fans cast “in excess of 75,000 votes” across eleven days, and that “every one of the 30 categories had over 1,000 votes.” That’s important, considering the fan vote will wholly decide winners this year.

Even better, organisers have told us which two categories were the most tightly contested: Australian-Developed Game of the Year and Action/Adventure title of the Year.

Looking at the event’s list of finalists, who do you think will walk away victorious?

The Australian Games Awards take place at 8.30 pm AEDT on 19 December. The event will be livestreamed via Twitch. A pre-show program begins at 8.10 pm AEDT.