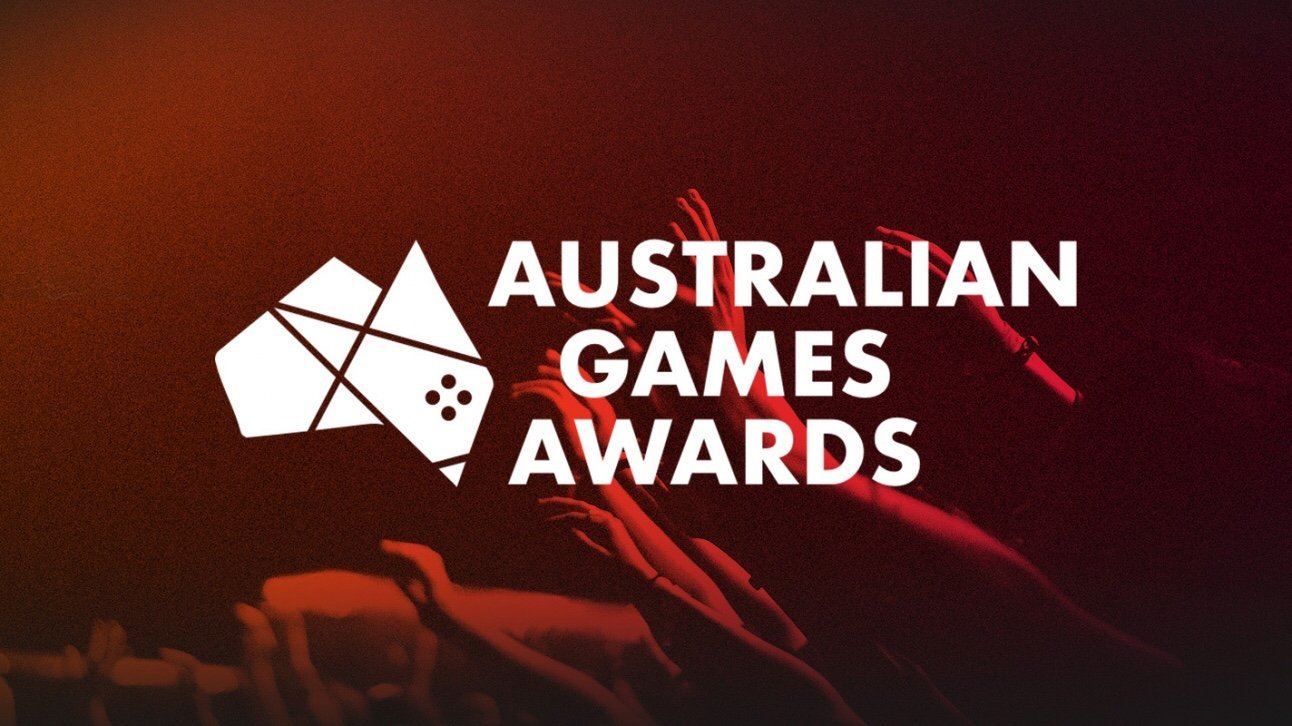 To be held at Sydney’s Luna Park on 19 December, the awards “will be the most complete recognition of Australian gaming culture, with awards across games, accessories, games journalism, esports and content creation,” Trade Media said in a press release.

Twenty-nine categories will form the awards, with each voter in by the Australian gaming community.

Nominations for the following awards are open today and will close on 18 November:

Voting will commence shortly after the nomination period.

Moreover, 200 Ultimate Fans “will also be able to celebrate alongside finalists and the Australian Games Industry,” Trade Media announced. “Tickets are available through EB Games, the official retail partner of the AGAs, at $199[AUD]. Along with all the celebrations, these fans will receive food, drinks, and commemorative exclusive swag – with further inclusions to be announced in the lead up to the event.”

We’ll have more on the AGAs as information is made available.