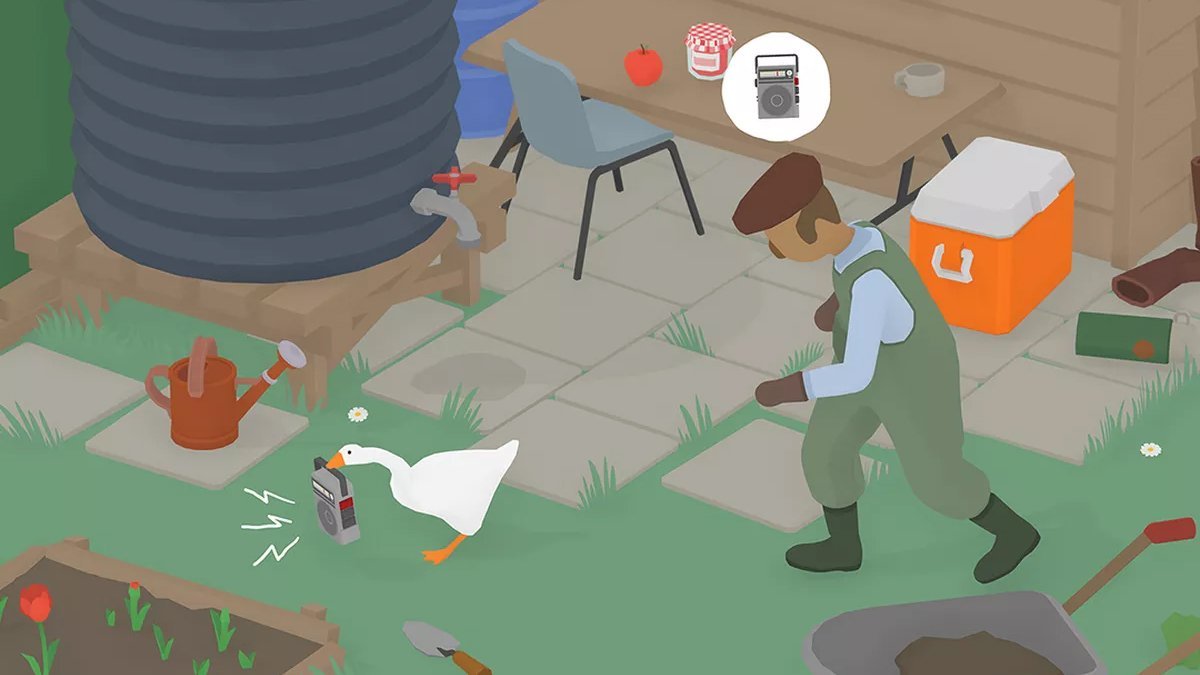 Congratulations to this year’s winners.