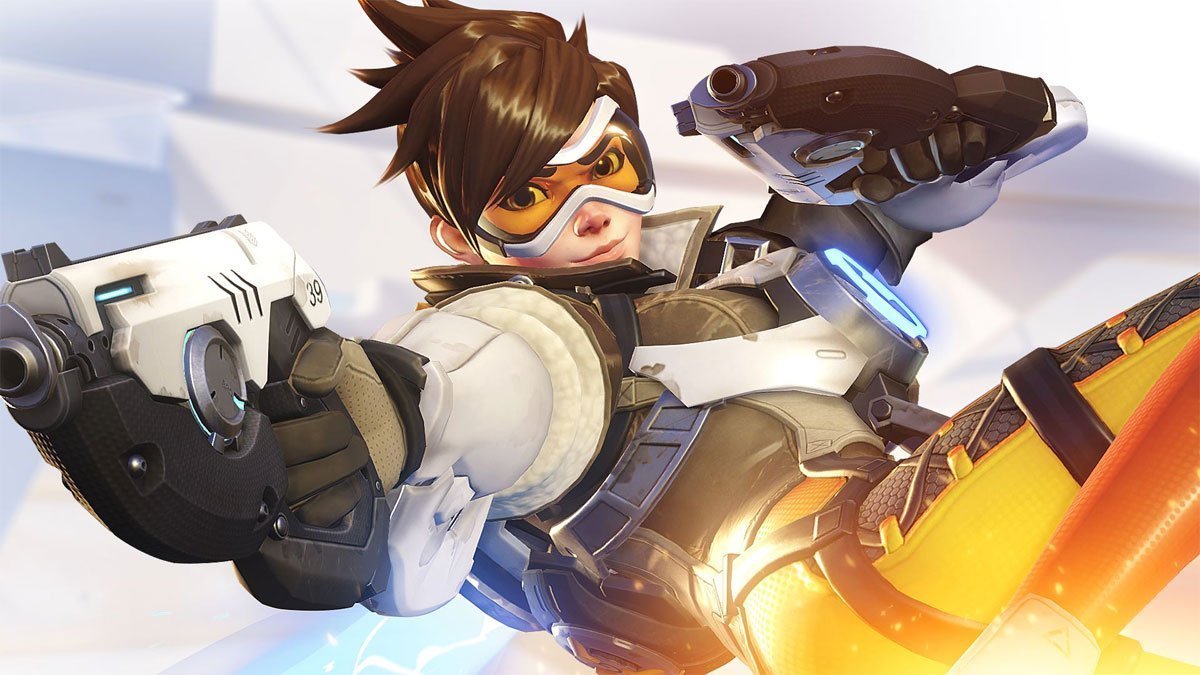 Good news if you want a box without a cartridge, though.

Physical copies of Overwatch on Switch do not contain a cartridge with the game on it and instead contain a download code, it’s recently been pointed out.

“Retail edition includes download code only (at least 16GB storage space required),” EB Games Australia’s listing for the title proclaims, also giving us an idea of the download size of Overwatch on Switch itself.

Considering the game is an online-only affair — so, here’s a reminder that a Nintendo Switch Online subscription is also needed — it’s likely that players will have an internet connection to download the title. That said, it also means that the game can’t easily be shared between multiple Switch consoles in a household.

What do you make of the tactic? Is it a waste of plastic to ship empty game cases out to stores?

Overwatch is available on Windows PC, Xbox One and PS4; it heads to Switch on 16 October here in Australia.