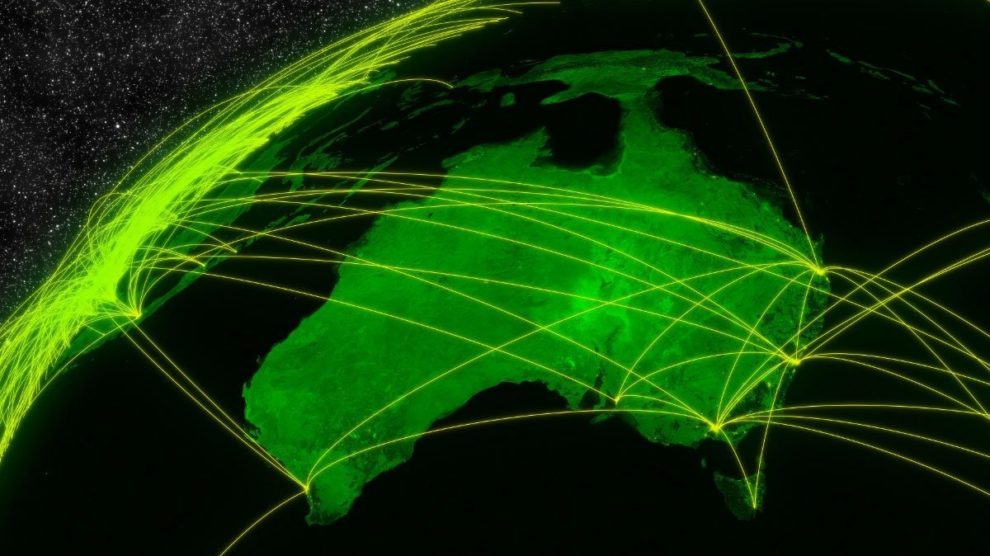 Australia is one of 33 countries that has better mobile internet than access to data over WiFi.

A new study by OpenSignal titled “The State of Wifi vs Mobile Network Experience as 5G Arrives” shows that Australia has the greatest difference in average speed between data available from mobile internet and WiFi hotspots. At a whopping 13Mbps, Australia leads the back, followed by countries like Oman, Lebanon, Qatar, Greece and the Czech Republic.

When looking at 4G (or LTE) exclusively, Australia’s mobile network is 17.5Mbps faster than data through a WiFi hotspot.

Conversely, countries like the United States of America, South Korea and Singapore have broadband infrastructures that mean WiFi hotspots easily outperform mobile data. Four countries — Hungary, Belgium, Norway and Bangladesh — all have situations where WiFi and mobile data is essentially the same. In the case of the latter country, Bangladesh, users can expect a paltry 5Mbps on either WiFi or mobile.

The study also suggests that the gap might increase with the availability of 5G mobile data.

“5G will accelerate the advantage of mobile technology because of the pace of mobile innovation and the dependency of Wifi network experiences on the quality of fixed network broadband deployments which are slow and expensive to upgrade with fiber to the premise (FTTP),” the report states.

OneSignal’s full report, which can be read here, comes as most of Australia is still waiting for the rollout of the National Broadband Network (NBN). But don’t hold your breath.