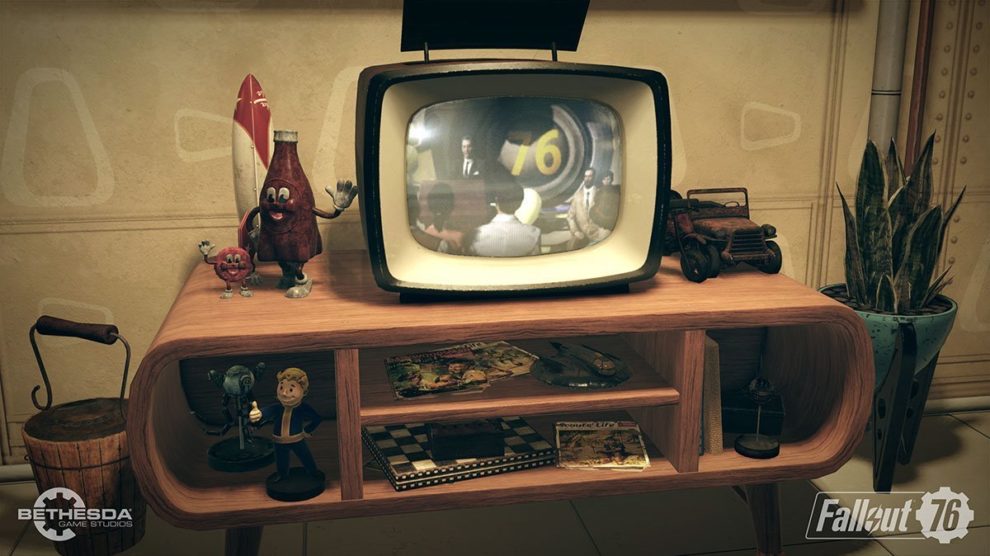 Australians will have to chuck a sickie tomorrow if they want a chance to play in the Fallout 76 beta.

Bethesda’s recently confirmed the first closed beta period for Fallout 76 on Xbox One, and that time is between 10.00am and 2.00pm AEDT tomorrow, 24 October. That corresponds to 7.00pm to 11.00pm ET (or check your own timezone here).

If you’re at home during that time — and hey, no questions asked here — you’ll be able to pre-load the beta right now. There’s a full FAQ on how to do that here. A reminder as well that those who’ve pre-ordered the game will receive access to its closed beta.

Additional beta periods — on Xbox One as well as Windows PC and PS4 — will be announced at a later time.

Fallout 76 heads to Windows PC, Xbox One and PS4 on 14 November. We recently previewed the title here.