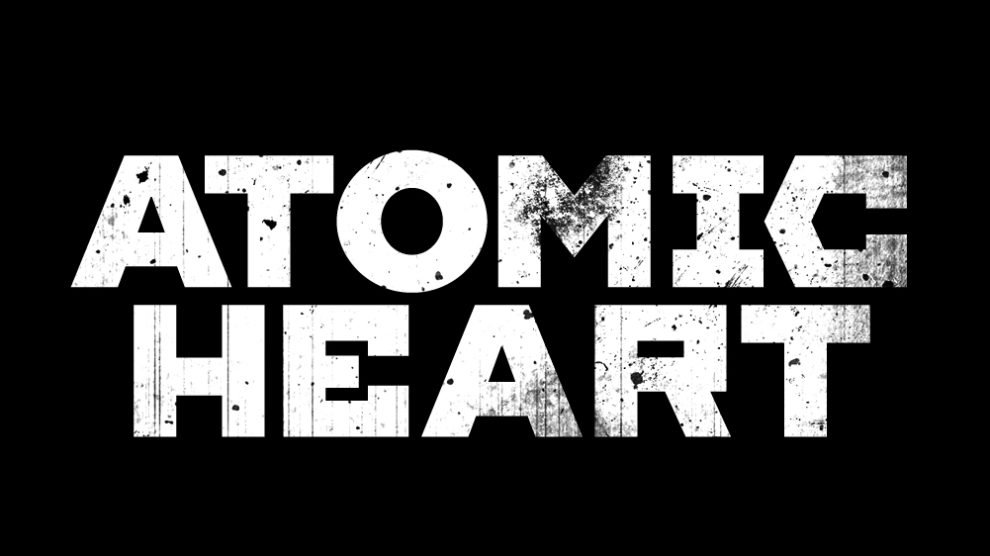 Another one for the waitlist...

You can check it out in a trailer, below.

“Atomic Heart takes place in the Soviet Union in an alternative reality sometime in 1955, where technology like the internet, holograms and robots have already been invented. The main protagonist is a special agent called P-3, who is sent by the government to investigate a manufacturing facility that has fallen silent.”