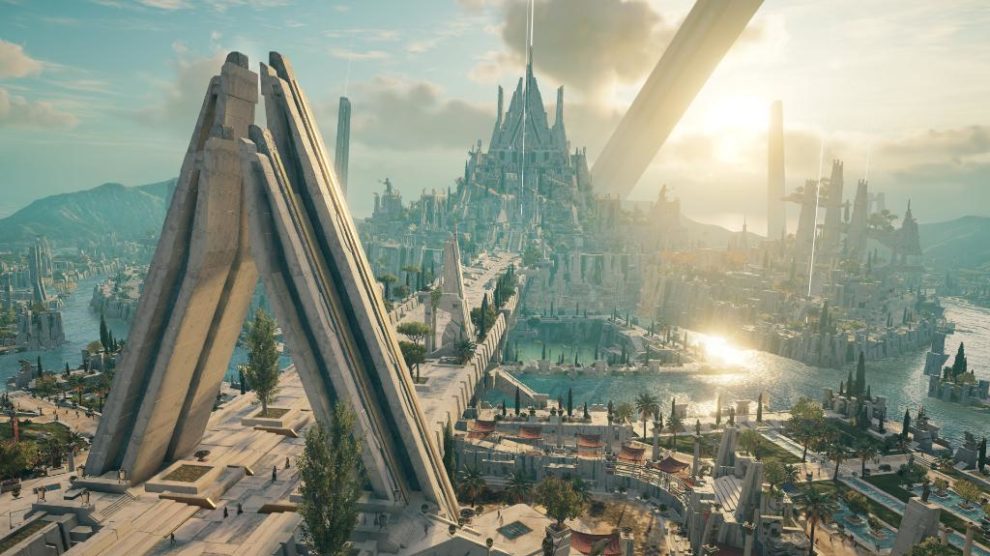 The third and final installment of Assassin’s Creed Odyssey‘s Fate of Atlantis DLC will be available within the fortnight, Ubisoft has today confirmed.

Players can expect the third part of the DLC quest from 16 July. Titled Judgment of Atlantis, Ubisoft shared the release date alongside a single screenshot of what it called “Poseidon’s realm”. The screenshot is above.

If you haven’t jumped into the Atlantis DLC yet, you’ve more than enough time to get caught up. Odyssey actualy teased the Atlantis-themed content as part of Odyssey‘s main storyline; needless to say, it’s all quite riveting.