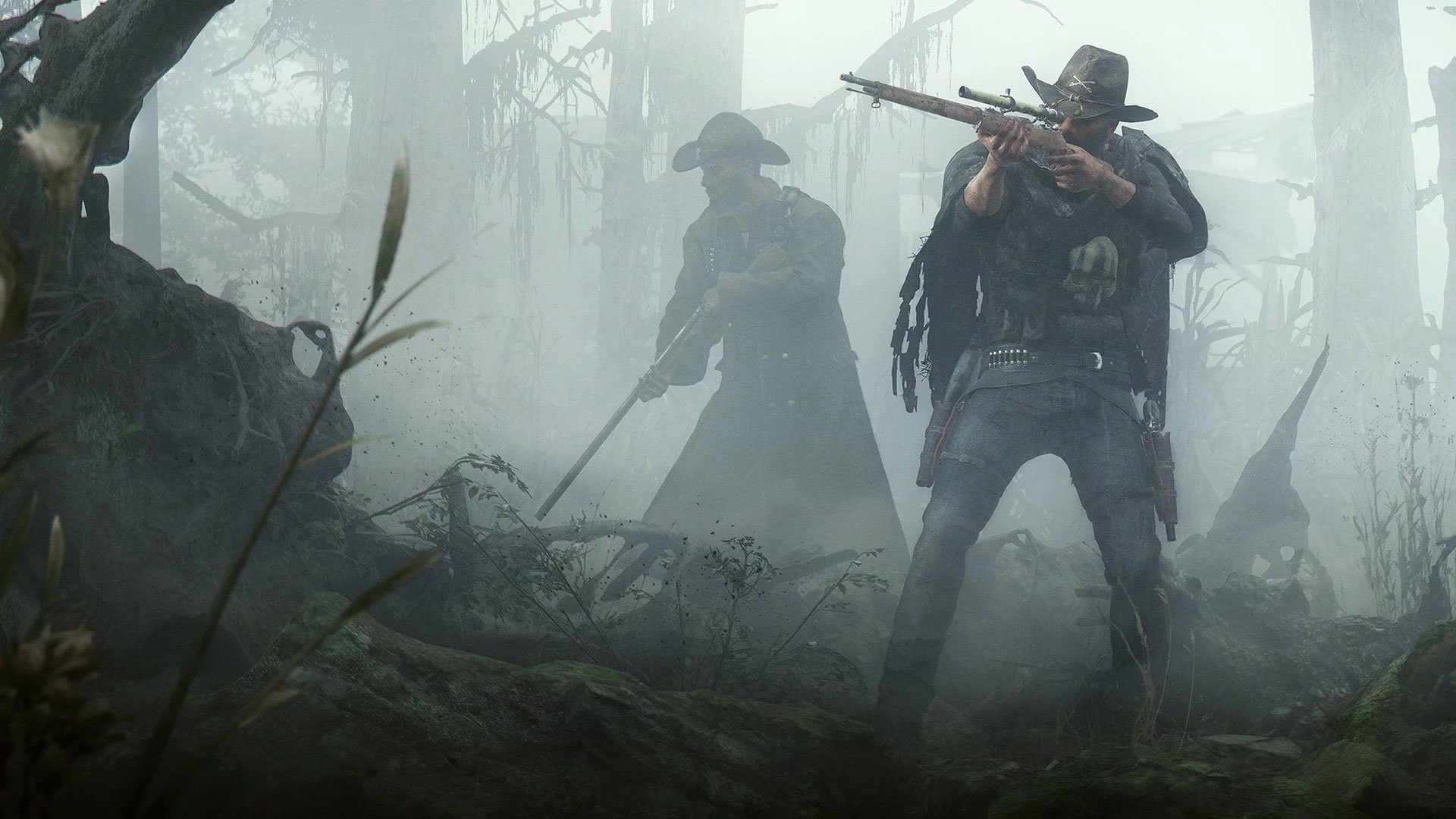 The wait is almost over (even on PS4).

A Hunt Showdown retail release will be available on PC and Xbox One in August, Crytek today confirmed. Moreover, a PlayStation release will come later in the year.

Available in early access on Steam from February 2018 and Xbox One Game Preview since May 2019, players can expect the full release of the game from 27 August. In Australia, the game will cost $59.95 AUD.

“Developing a game alongside such a passionate community has been so rewarding. It has taken us in new directions, and really inspired us to put everything we have into Hunt,” said Lead Hunt Producer Fatih Özbayram. “Now the time has come for the full release, and we couldn’t be more excited. We won’t forget the support this community has given us.”

Those who’ve purchased Hunt: Showdown during Early Access will receive an exclusive Legendary Weapon skin for the patronage.

Hunt: Showdown heads to a full retail release on Windows PC and Xbox One in August. A PS4 release will come later in the year.