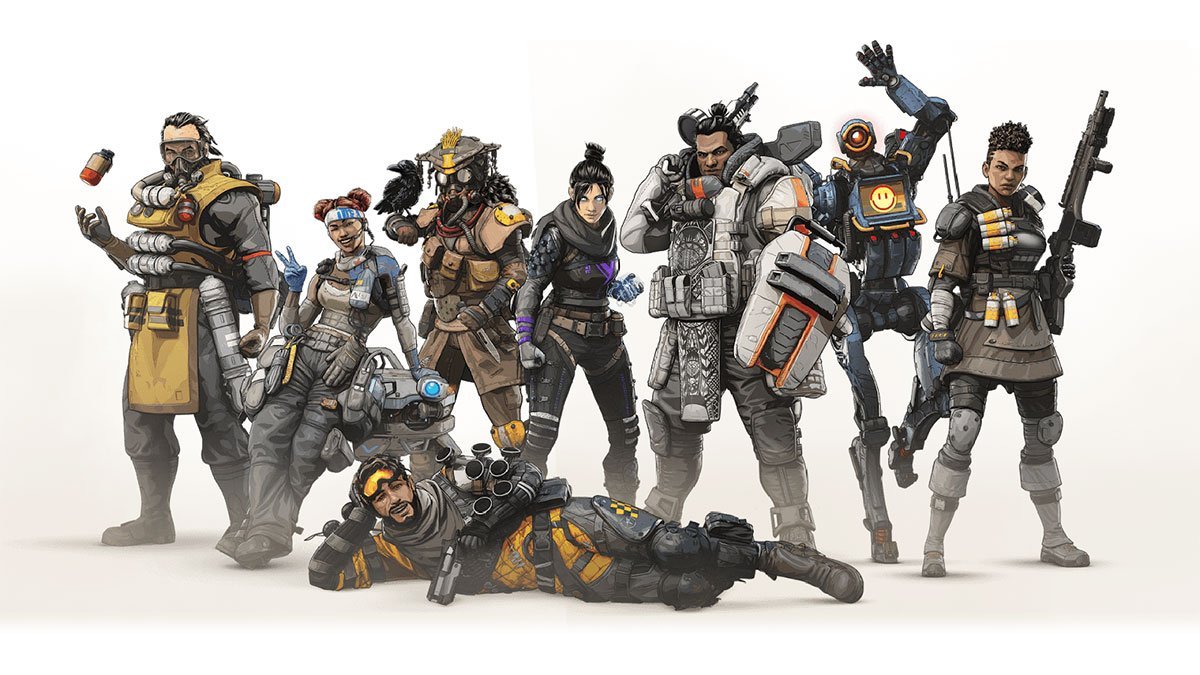 An Apex Legends Switch release has been planned alongside availability on Steam later this year, EA and Respawn today confirmed.

The news comes alongside information about Lost Treasures, a new collection event detailed during today’s EA Play livestream. The event (re-)adds Armed and Dangerous Respawned, changing things up by removing Respawn points but providing players with mobile respawn beacon. A new map takeover will focus on Crypto, showing you his motivations. Moreover, new event-exclusive cosmetic items and Mirage’s heirloom — a trophy of himself — will also be added during the event.

But enough of that, let’s get onto the good stuff — the Switch and Steam releases are coming this year, with cross-play confirmed between those and all available platforms.

Apex Legends is currently available on Windows PC via Origin, Xbox One and PS4. It heads to PC via Steam and Switch later this year.