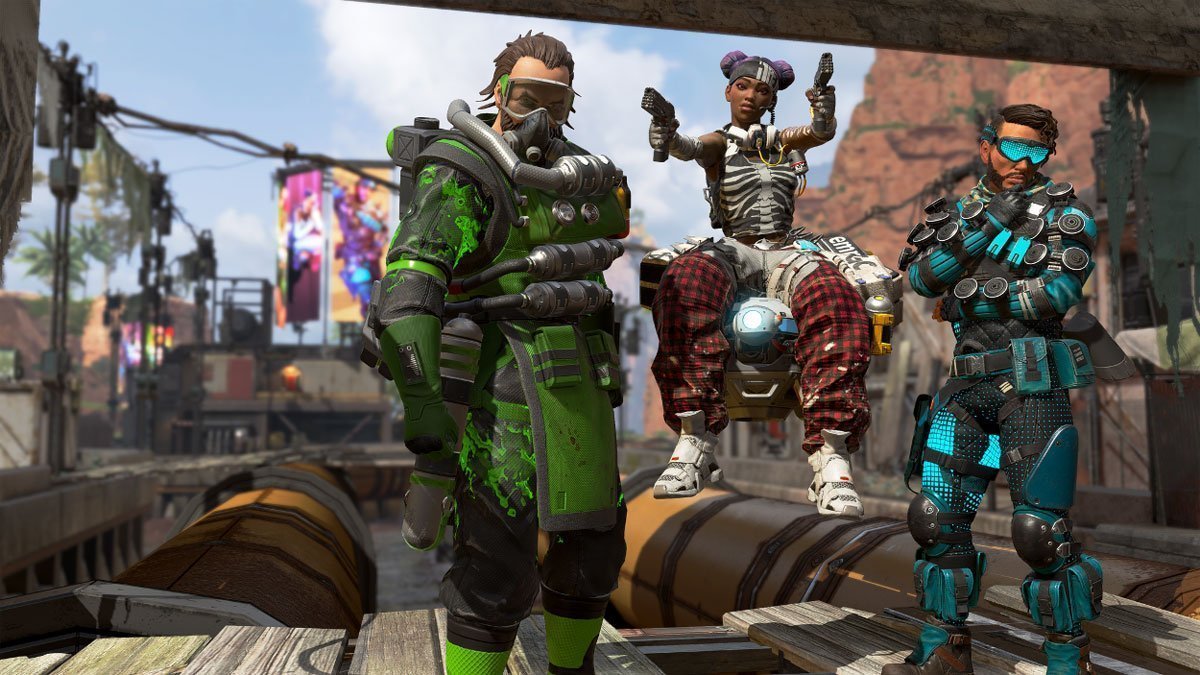 This week’s surprise launch Apex Legends has proved it was right to throwaway the rulebook on videogame announcements, as it reached 10 million players in just three days.

Being free-to-play certainly helped the download count, but Respawn’s Vince Zampella also confirmed Apex Legends has recorded a high of 1 million concurrent players during that period — showing plenty of people are actively playing.

“We hoped you’d love it as much as us, but never in our wildest dreams could we have expected the outpouring of support and positivity we’ve seen,” said Zampella.

“From all of us at Respawn, thank you for giving us and Apex Legends a chance. Thank you for joining us on this journey. This is just the beginning! We have so much more in store for you this year.”

While Respawn’s take on the battle royale genre joins Fortnite in being free-to-play, it does feature expensive microtransactions.

The prices for cosmetic items in Apex Legends is ridiculous, $20 for a single weapon skin is bonkers.

Despite the high prices, we’ve found Respawn to be more honest about microtransactions than past EA games, as Apex Legends breathes new life into battle royale.