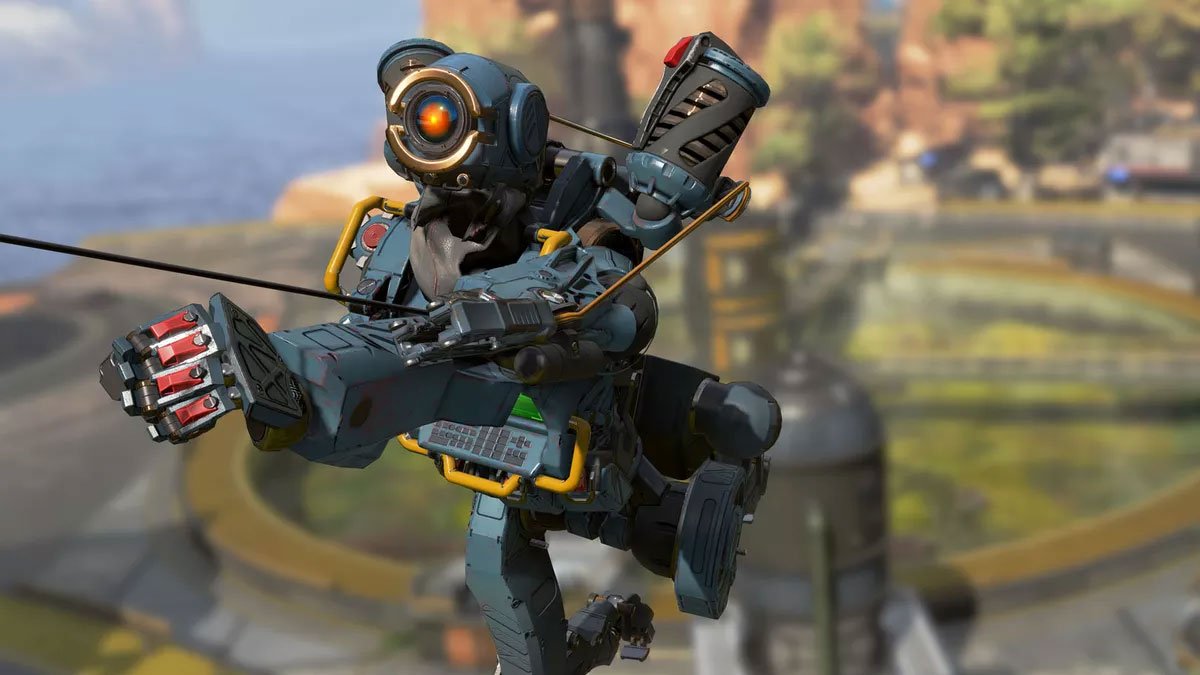 Partying up with a cheater is cheating too, Respawn says.

“We know reports of cheaters, especially in Ranked, have been a hot topic so this week we also wanted to provide a little visibility into some of the work that’s been going on behind the scenes to combat cheating,” Respawn said in a post on Reddit.

The developer is using machine learning that will help to both detect and auto-ban cheaters, but those found guilty will be paired with one another at the very least (have fun with that, guys).

It should also be noted that Respawn considers those that are “partying up with cheaters” as cheaters themselves.

In the meantime, if you want to manually report a cheater, you can do so here — Respawn says capturing video content of the exploit is also favourable.

Apex Legends is currently available on Windows PC, Xbox One and PS4.