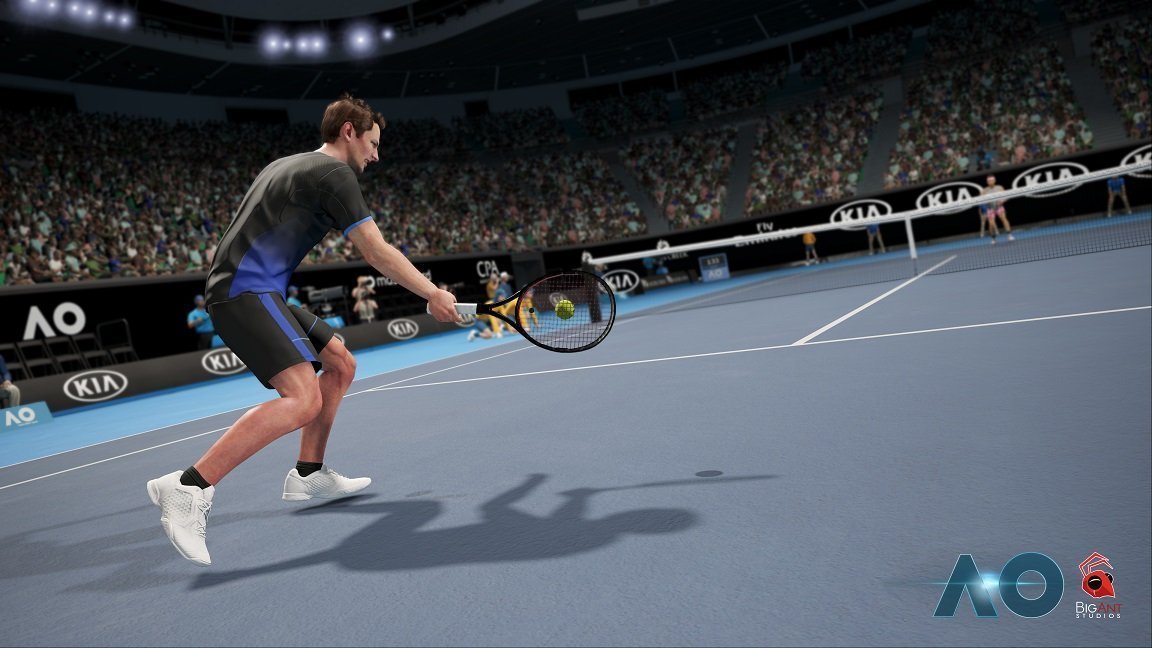 A 5.71 GB update for AO Tennis on Xbox One has brought Career mode to the title alongside a number of tweaks.

In addition to the debut of Career mode, the update should be similar to the day one update issued to PS4 earlier in the week, which contained the following:

AO Tennis is available now on Xbox One and PS4. We’ve engaged in a provisional review process here.