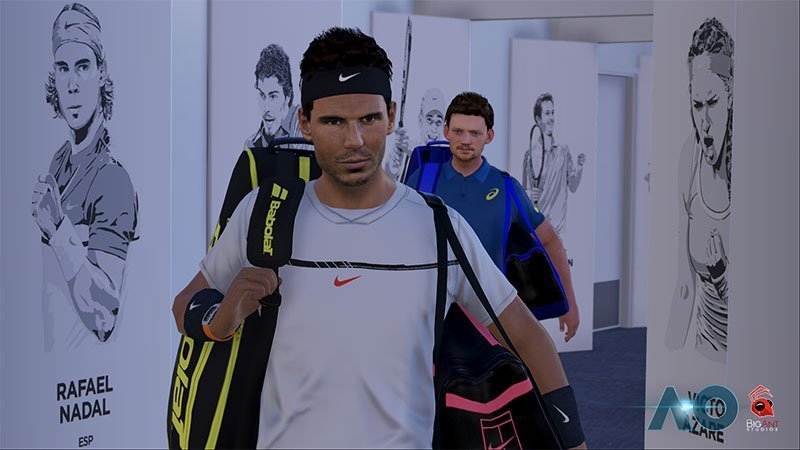 It's not all bad news!

Update: All Achievements detailed below have been corrected by the Xbox One version’s first big update.

The Achievements in question are as follows:

The good news is that three Achievements above are currently attainable in-game. Big Ant’s Ross Symons told Stevivor that both Forehanded Compliment, Backbreaker and Winner, Winner, Chicken Dinner have incorrect Achievement text. They should actually read as follows:

Get to the amended numbers in question, and boom — the Achievements are yours.

For the other, statistical Achievements that rely upon aces data, Big Ant confirmed that stats numbers are “not being incremented” and that fixes should be implemented with the game’s day one patch. Theoretically, the Achievements should be attainable when the patch is available (and no, we don’t have an ETA on that as yet). The patch in question will amend the other Achievement’s flavour text and will also bring Career mode to the game.

AO Tennis is currently available on Xbox One and PS4. The PS4 version has no issues with Trophies.