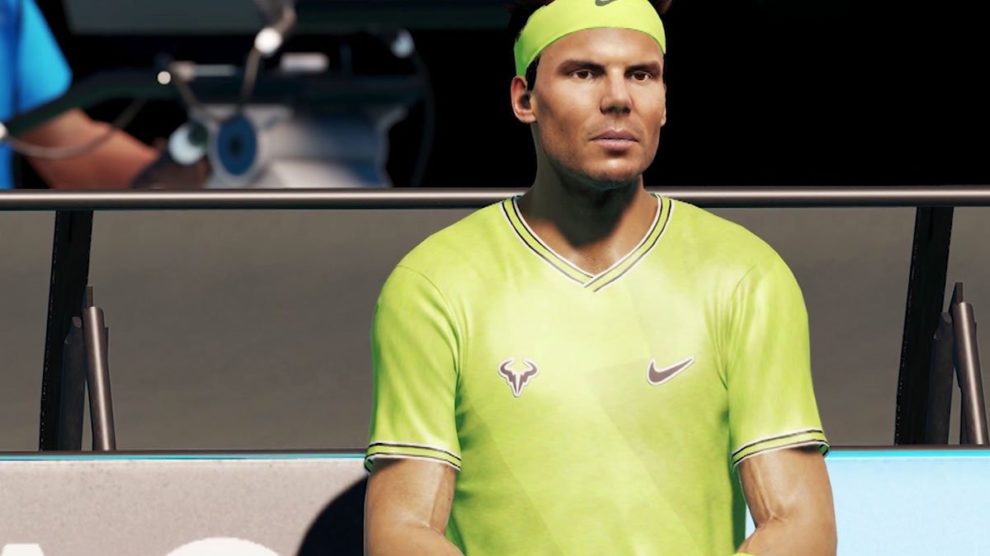 An AO Tennis 2 reveal trailer has given us our first glimpses at the sequel’s representations of a number of players alongside a newly redeveloped Rod Laver Arena.

While you’re likely here to check out Rafael Nadal, Angelique Kerber and Ashleigh Barty, eagle-eyed Melburnians will notice the changes to Rod Laver Arena itself. As an avid concert-goer, I do recommend the new rooftop bar shown in the trailer, below. It was a perfect way to kick off a Shawn Mendes gig.

Anyways, moving past that, get your first look at AO Tennis 2 below.