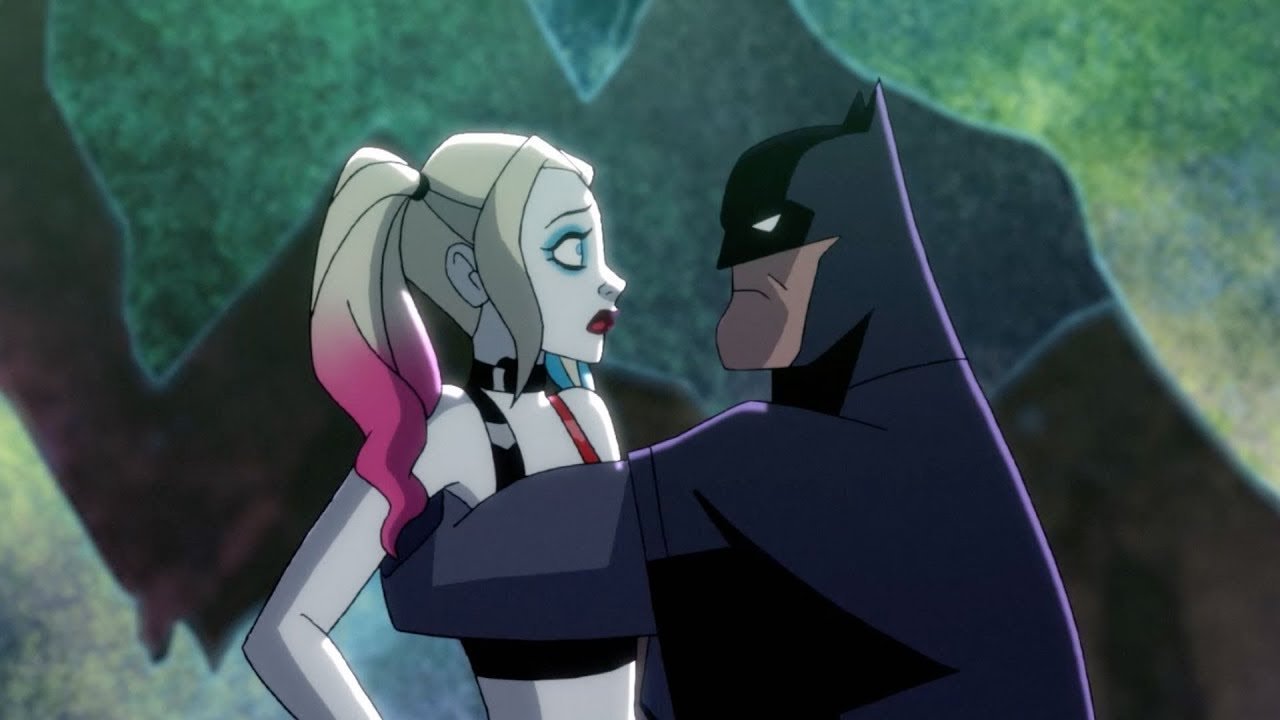 How's that for a quick turnaround?

The animated Harley Quinn television show will debut its second season in early April, just weeks after its first season had become available.

Did you hear the f*cking good news? #DCUHARLEYQUINN returns in April with Season 2! pic.twitter.com/79T32jljQl

It’s unclear — as is the case with the likes of DC Universe’s Doom Patrol — if Harley Quinn Season 2 will also be available on HBO Max in addition to DCU itself. We’ll keep you posted as we learn more.

In Australia, it’s all a bit of a moot point — neither streaming service is available.

We’ll have more on Harley Quinn Season 2 as it becomes available.