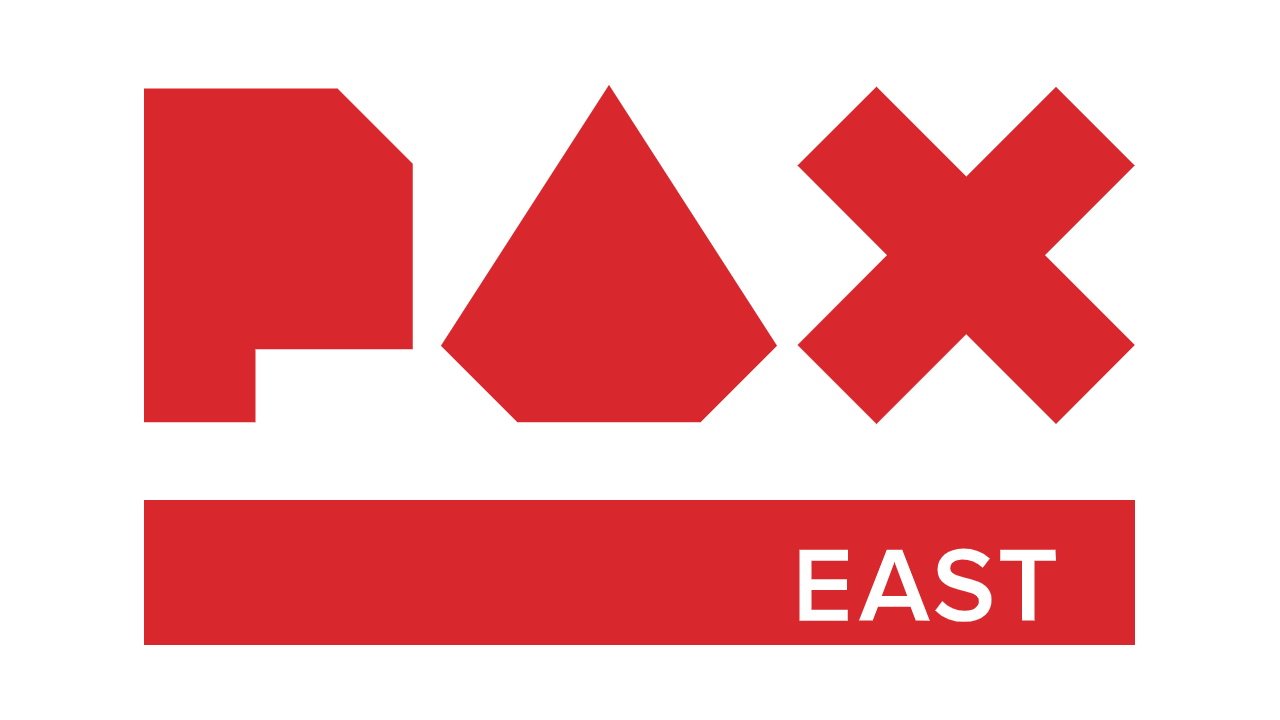 "These fears reinforce harmful stereotypes that generations of Asians have worked hard to dismantle."

Boston’s mayor, Marty Walsh, has sent a letter to Sony asking it to reconsider PlayStation’s absence from PAX East.

Last week, Sony confirmed it wouldn’t be attending PAX East over concerns related to the COVID-19 novel coronavirus. Walsh’s letter says a risk of infection in Boston is low and warns that Sony’s cancellation will help spread anti-Asian sentiment.

“These fears reinforce harmful stereotypes that generations of Asians have worked hard to dismantle,” Walsh’s letter, addressed to PlayStation CEO, Kenihiro Yoshira, reads. “They trigger our worst impulses: to view entire groups of people with suspicion, to close ourselves off, and to miss out on the opportunities and connections our global city provides. Boston is united in our efforts to dispel these harmful and misguided fears.

Sony has yet to respond to Walsh’s comments. Over the weekend, Square Enix confirmed it would also be scaling back its PAX East presence. The coronavirus has already impacted Switch stocks, the Switch release of The Outer Worlds and the Taipei Game Show.

PAX East takes place in Boston, Massachusetts and runs between 27 February to 1 March 2020.