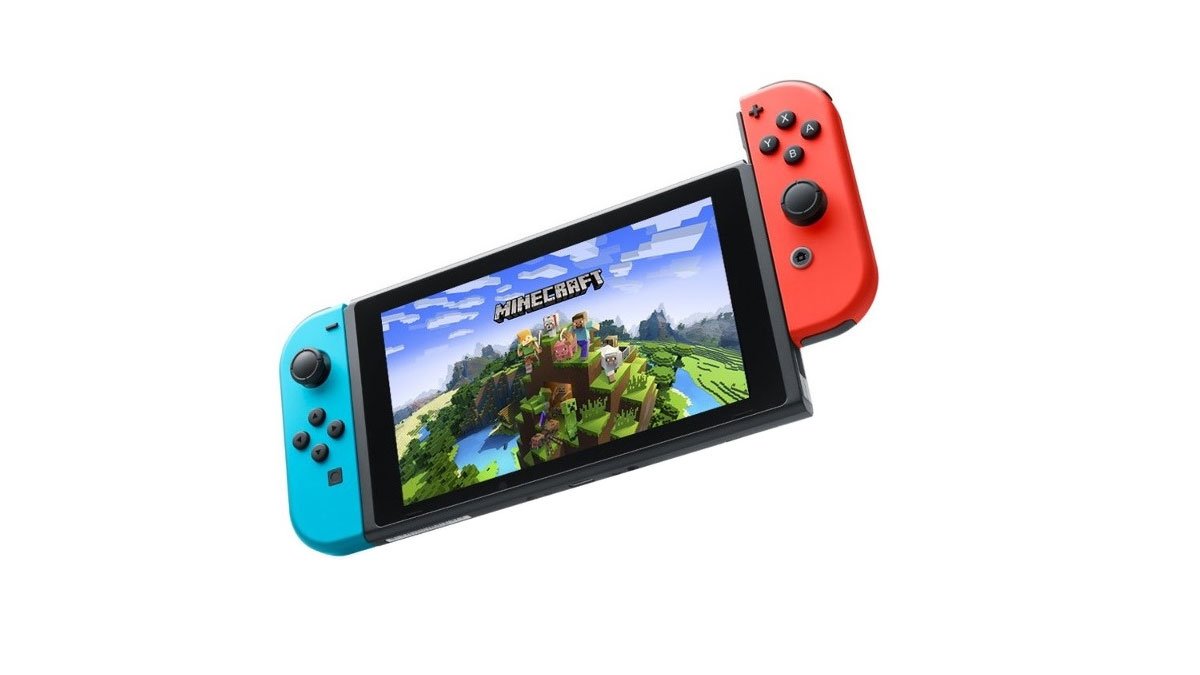 Switch shortages to likely occur as a result of the coronavirus

"It’s possible the supply would be affected by the virus if it becomes more widespread and prolonged."

Global Switch shortages are likely to occur in April as a result of the novel coronavirus, Bloomberg has recently reported.

The shortage is due to limited component supply from China as a result of the virus, which has in turn impacted output at an assembly factory in Vietnam. Said assembly facility is the primary producer of consoles for the American market.

“We do not see any major impact on the shipment to the U.S. currently, but we will remain vigilant and take steps if necessary,” a Nintendo spokesperson told Bloomberg. “It’s possible the supply would be affected by the virus if it becomes more widespread and prolonged.”

Bloomberg suggests Switch supply shipments won’t be impacted until as early as April.

“Shipments would not completely stop, but would be greatly reduced, according to one person,” the outlet writes.

Nintendo has already confirmed that Switch hardware and accessory shipments to Japan would be impacted by the novel coronavirus. We’ll keep you informed as we learn more.