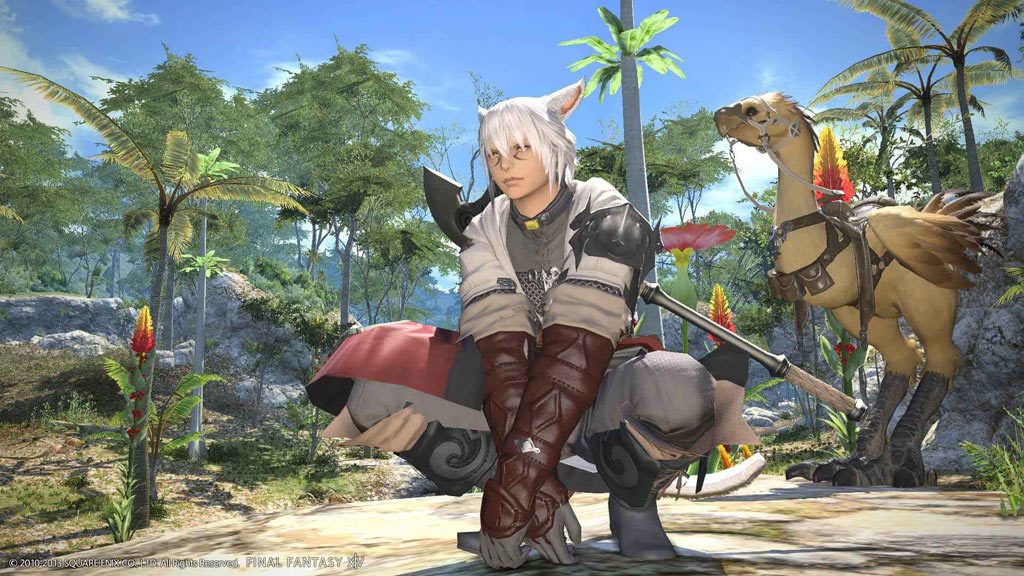 Square Enix scales down PAX East presence due to coronavirus

The Final Fantasy XIV booth remains, but planned events have been scrapped.

A host of Final Fantasy XIV PAX East events have been cancelled as Square Enix has detailed how it will be scaling back its presence at the popular event.

“As the community may be aware, COVID-19 (also known as ‘novel coronavirus’) is spreading within the East Asia region. Taking into consideration the current situation within the region, sadly Square Enix has decided to cancel the PAX East attendance of staff who would be travelling from the Japan offices,” an update reads.

“This difficult decision was based on our desire to prevent any potential spread of the virus and to prioritize the health and safety of our team and our fans.”

As a result, a panel session, developer signings and a planned Fan Gathering event have been cancelled. Square Enix did confirm that its Final Fantasy XIV booth will remain active on the PAX East show floor.

Last week, Sony confirmed it too would be cancelling planned activities at PAX East, which runs over 27 February to 1 March 2020.