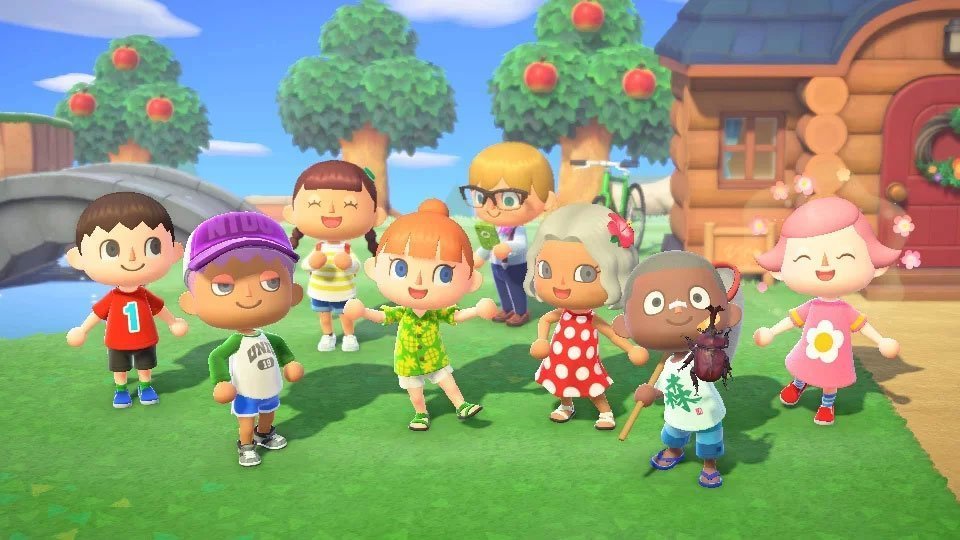 "Only one island can exist per Nintendo Switch console, irrespective of the number of users registered to or copies of the game used on one console."

New information about Animal Crossing New Horizons has come to light thanks to an update from Nintendo Australia.

While we already knew that the game would support up to 8 registered players and up to 4 residents simultaneously on the same Nintendo Switch console, Nintendo has confirmed that those players will share a single island.

“Please note: only one island can exist per Nintendo Switch console, irrespective of the number of users registered to or copies of the game used on one console,” Nintendo Australia advised in a press release detailing the new New Horizons-themed console.

While disappointing, it’s really nothing new — the same restrictions have applied to previous entries in the game. It’s worth noting, however, that since save data is stored internally on the Switch, a swap of SD cards won’t be able to act as a workaround — it’s up to 8 players, 1 island, and that’s it.