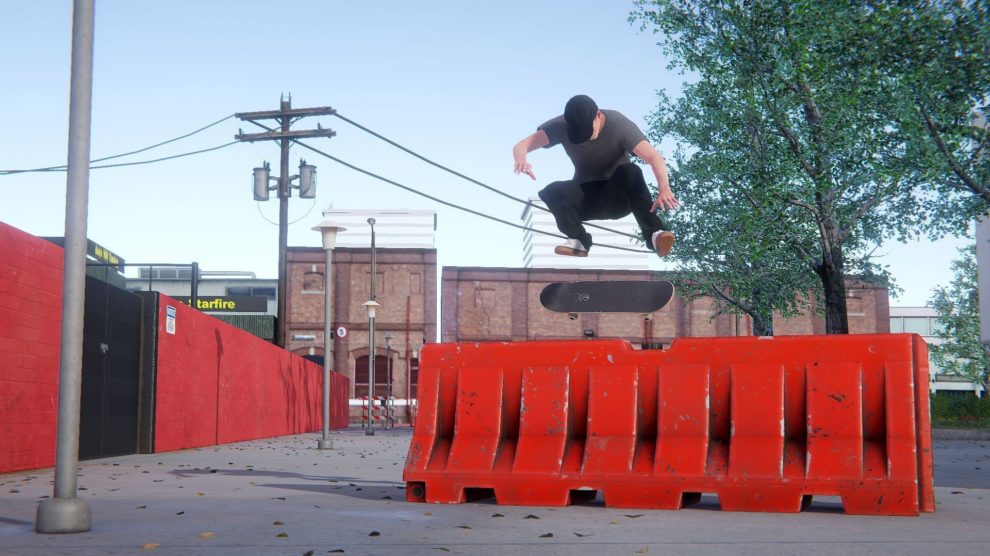 Skater XL and its new 0.2.0.0B beta update will add “a new level of control and possibilities for player creativity,” Easy Day Studios has confirmed.

The updates, detailed below, are part of the game’s new Public Beta branch, while older features tested as part of a September 2019 update (0.1.0.0B) will be moved to the main version of the Steam Early Access game.

Again, updates are listed below — head here for more details.

Skater XL is currently available via Steam Early Access and it also planned for Xbox One and Nintendo Switch.