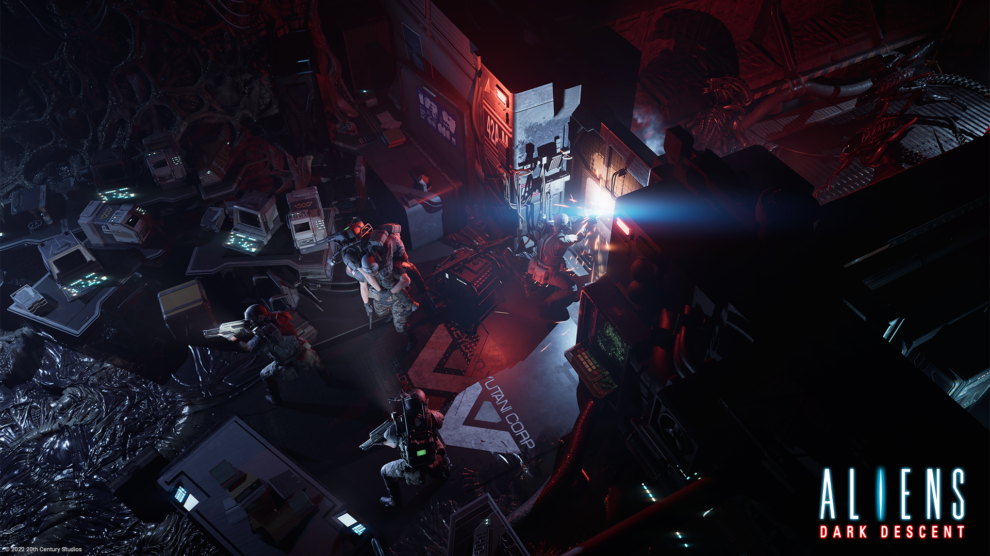 At least it's not a first-person shooter?

Yet another Alien game is coming thanks to Aliens Dark Descent in 2023.

The third-person, single-player action title is developed by Tindalos Interactive and will be published by Focus Home Interactive.

“In Aliens: Dark Descent, command a squad of hardened Colonial Marines to stop a terrifying Xenomorph outbreak on Moon Lethe. Lead your soldiers in real-time combat against iconic Xenomorphs, rogue operatives from the insatiable Weyland-Yutani Corporation, and a host of horrifying creatures new to the Alien franchise,” the game’s website states.

“Infiltrate large open levels and annihilate enemies with your squad, dispatching orders strategically and intuitively at the touch of a button. Tread carefully, as death is permanent and your foes will adapt their tactics to your actions while hunting you down. Forge unique paths for survival, uncovering shortcuts, creating safe zones, and setting up motion trackers in a persistent world where your actions impact levels forever.”

We’ll have more on Aliens Dark Descent as news is made available. The title is planned for Windows PC, Xbox One, Xbox Series S, Xbox Series X, PS4 and PS5 in 2023.