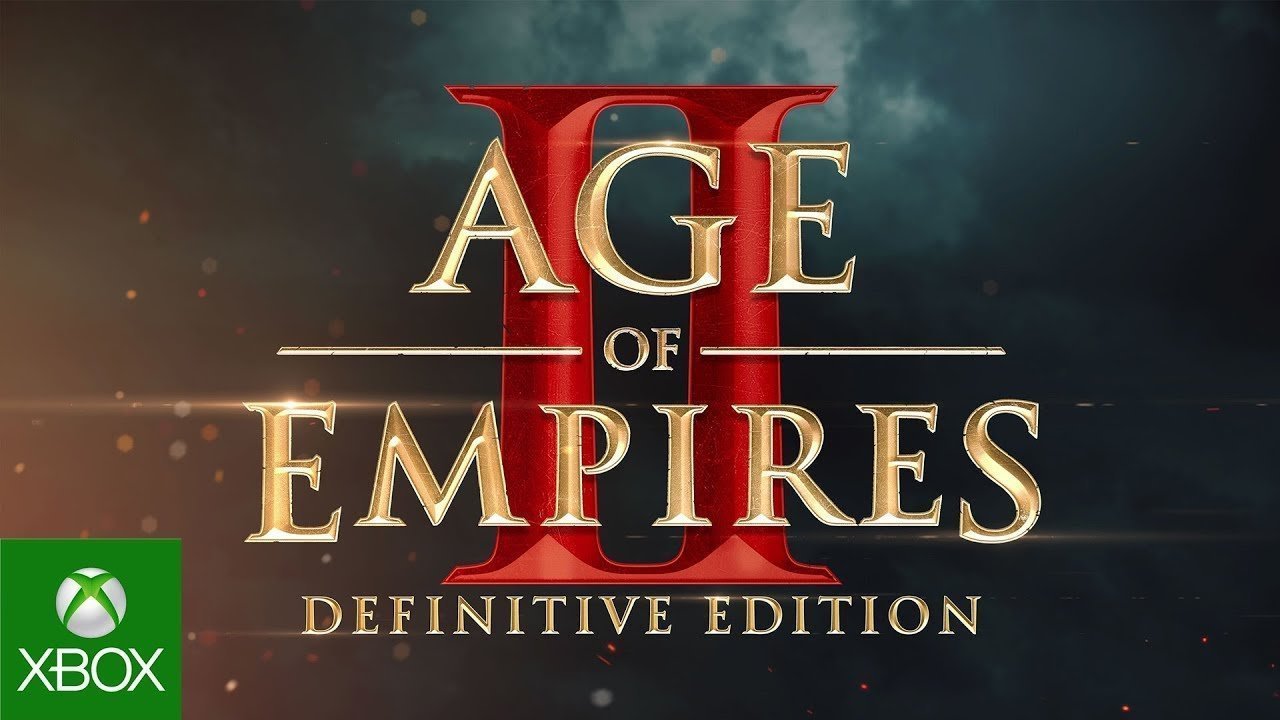 And is part of Microsoft's big push on PC.

“Age of Empires II: Definitive Edition releases 2019 and will be available with Xbox Game Pass for PC,” Microsoft confirmed.

“Age of Empires II: Definitive Edition celebrates the 20th anniversary of one of the most popular strategy games ever with stunning 4K Ultra HD graphics, remastered audio and a whole new campaign – The Last Khans. Return to Reign in 2019.”

We’ll let you know when an exact release date is announced.

Age of Empires 2 Definitive Edition will head to Windows PC in 2019 as part of the Xbox Game Pass for PC program.