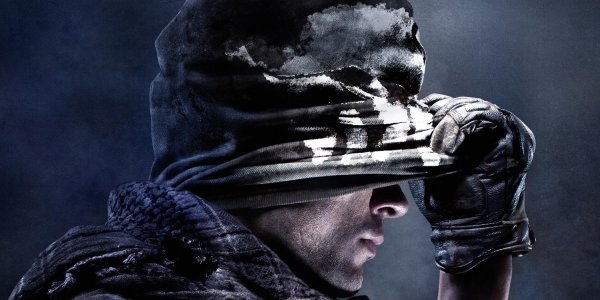 On Sunday morning, 9 June at 11.00 am PT (so 4.00 am Monday 10 June in AEST) Geoff Keighley and Justine Ezarik will host the 30-minute show, which will be streamed on Callofduty.com, the Machinima app on Xbox 360 and other “online destinations.”

Activision has said that the stream will feature “an exclusive first look at gameplay levels.”

Are you going to get up early to watch the show?