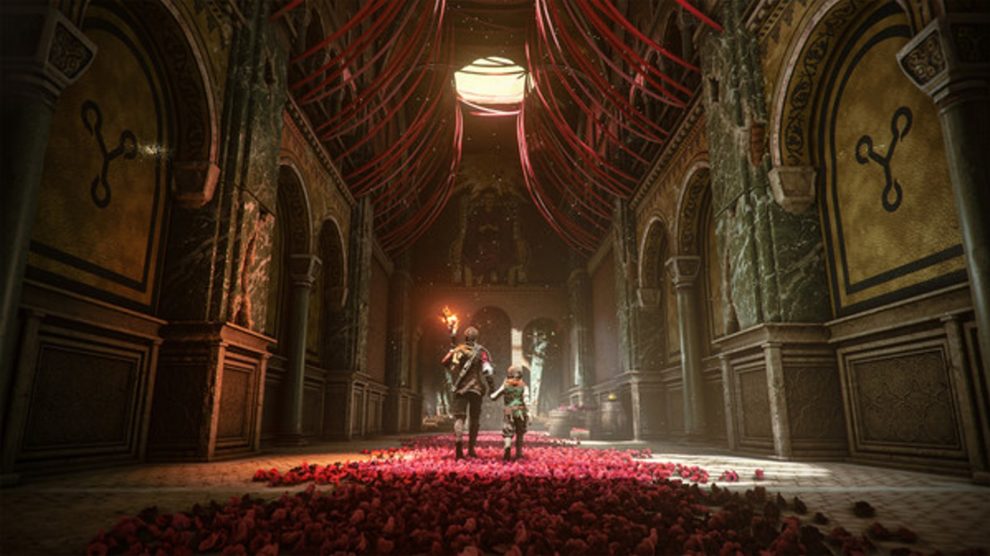 A Plague Tale Requiem gameplay was today showcased at the Xbox and Bethesda press conference, looking spectacular as ever.

You can take a look in a new trailer below, in addition to a second look at the game via the Tribeca Game Showcase earlier in the weekend.

“Embark on a heartrending journey into a brutal, breathtaking world, and discover the cost of saving those you love in a desperate struggle for survival,” a trailer description reads. “Strike from the shadows or unleash hell with a variety of weapons, tools and unearthly powers.”

A Plague Tale Requiem will available on Windows PC, Xbox Series S, Xbox Series X and PS5 later in 2022. The title will be available via Xbox and PC Game Pass from launch.