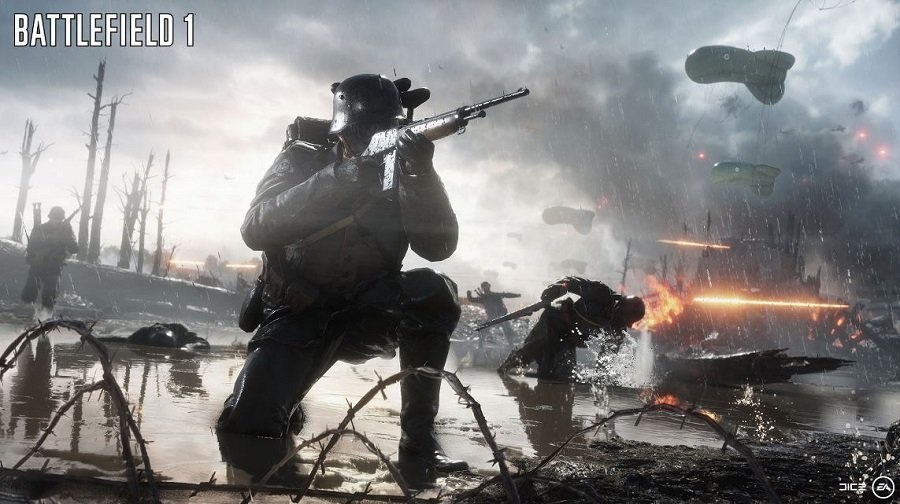 4K Battlefield 1 is now possible on Xbox One X, EA today confirmed. The game’s Summer Update was detailed alongside the availability of free Battlefield DLC.

Ahead of the release of Battlefield 5 on 19 October, EA and DICE want you to get back on the battlefield — as such, the Xbox One X iteration of the current Battlefield title will support 4K and 30FPS or upscaled 4K with 60FPS.

The update, dubbed the game’s Summer Update, should be available now.

Additionally, EA and DICE have made a series of Battlefield DLC available. You can now grab Battlefield 1‘s Apocalypse DLC alongside Battlefield 4‘s Naval Strike and China Rising DLC. We’ll include download links below: