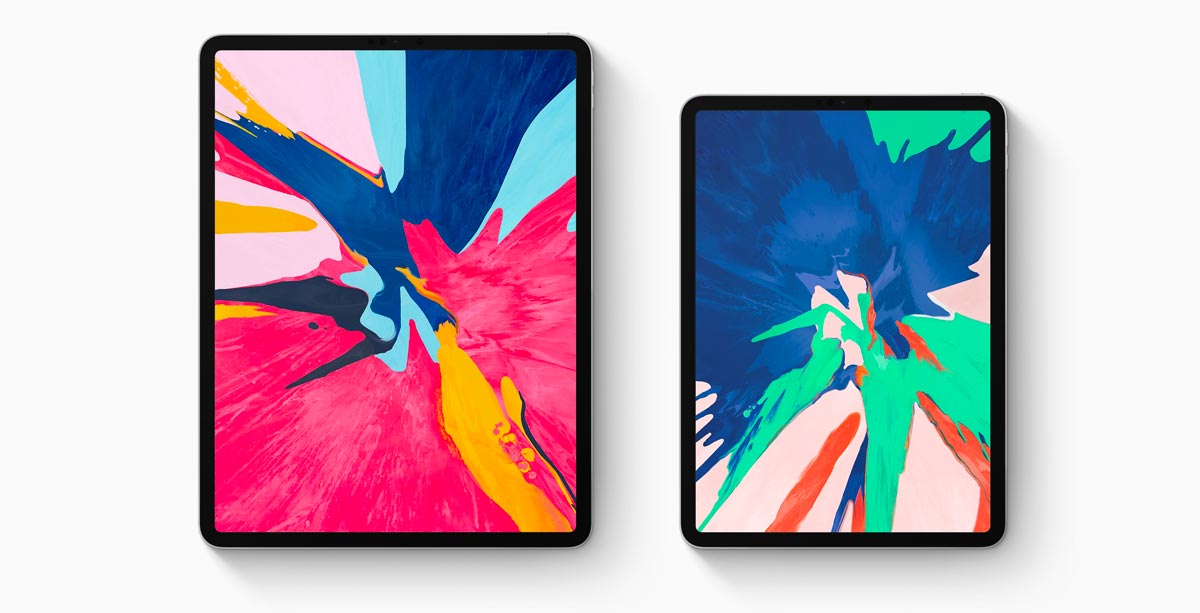 Can a tablet really provide console quality gaming without melting in your hands?

Apple unveiled its 2018 iPad Pro overnight, claiming it can match the graphical performance of an Xbox One S.

Compared to its own products, that graphical performance is 1000x more powerful than the original iPad.

The base 2018 iPad Pro is the same length and width as the 2017 model, and 1mm thinner, but has a bigger 11 inch screen due to a smaller bezel and elimination of the Home button in-line with the iPhone X. There is also a larger model with a 12.9 inch screen.

The iPad Pro has finally followed the MacBook range and retired the lightning port in favour of the more universal USB-C.

It wasn’t all about comparing the new iPad to a home console. Apple also announced a new Macbook Air, which finally adds a Retina display, Touch ID, new keyboard and USB-C ports to what was once the most common Macbook, but has been left as a budget option in recent years.

There is also a new Mac Mini with an Intel 3.6GHz i3 CPU and 8GB of RAM that starts at $1,249 AUD. Plus a new Pencil 2 to go with that fancy new iPad. Its hook is wireless charging.