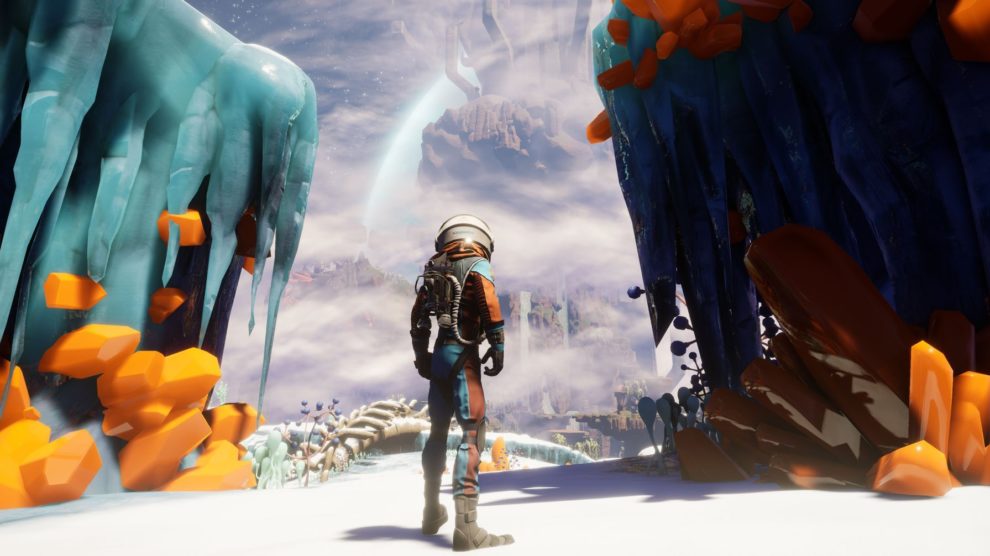 Journey to the Savage Planet is out now and this final boss guide is all about the biggest bad of them all: Teratomo.

You’ll encounter Teratomo as a part of the game’s main story; beating him will earn you the Teratomo Defeated and Teratomo? Teratomo! Achievements or Trophies.

As with other bosses, Teratomo has three phases of health — as you’ll probably be guessing by this point, your objective is to shoot all the glowing orbs on and around the behemoth’s body; if you’ve got Bomegranates, lob them at the boss for easy orb kills; you can replenish those — and your health — from the the back platforms. Each time you delete a portion of the health bar, stop attacking and gather resources; attacking will kick off Teratomo’s next phase.

Our strategy meant we stuck to the back platforms for most damage phases, jumping off them during instances where Teratomo would throw lava onto them. We generally avoided the middle platforms for the most part, only using them to escape said lava.

Keep concentrating on damaging Teratomo and eliminating the little enemies he spawns and you’ll be through in no time.