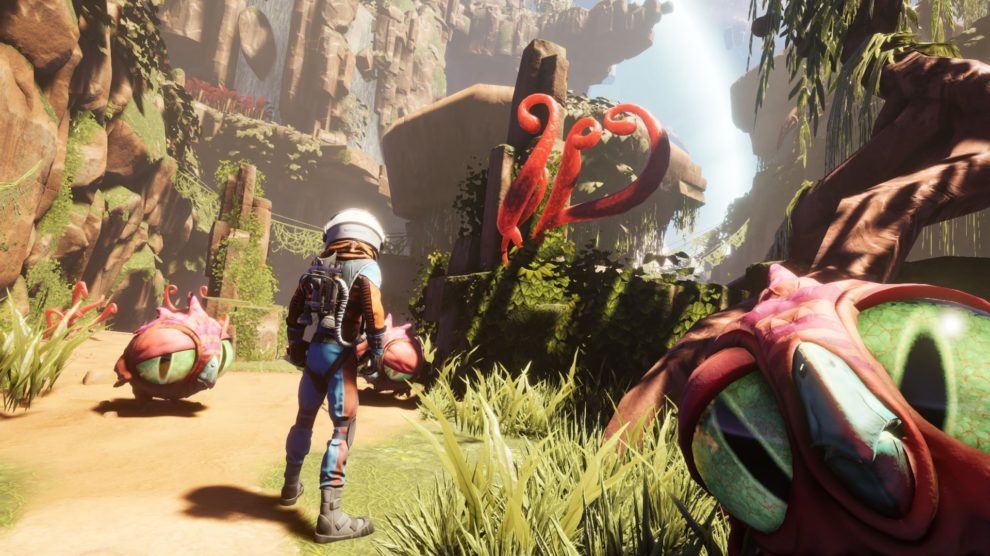 Journey to the Savage Planet is the first title from Typhoon Studios, a developer formed and guided by Aussie Alex Hutchinson, a man with games like The Sims 2, Spore, and Far Cry 4 under his belt. While elements of those previous titles are clearly present in this new work, Journey is something unique unto itself; a better version of No Man’s Sky, complete with purpose and a wicked sense of humour.

Players step into the nameless, faceless, spacesuit-wearing body of an explorer under the employ of Kindred Aerospace, the fourth best interstellar exploration company. How much you decide to care about Journey’s narrative from that point is up to you – you can ignore the videos and emails that are delivered to your pod or you can watch, laugh and understand what’s happened to get you where you are. TL;DR? The world didn’t act on climate change fast enough and as a result, Kindred is scouting planets in hopes humanity can find a new home. Talk about a bummer.

As you step out onto AR-Y 26, the supposedly uninhabited world you’re tasked to chart, you’ll quickly realise initial scans were wrong. The planet is teeming with flora and fauna; different biomes are dotted along the horizon. Armed with nothing to begin with, you’ll be required to mine natural resources to then feed into a 3D printer. Different quest lines introduce you to concepts and your newly printed tools with ease, expertly designed so that you can either follow them to the letter and burn through the narrative or use them as breadcrumbs to engage with at your leisure while exploring. 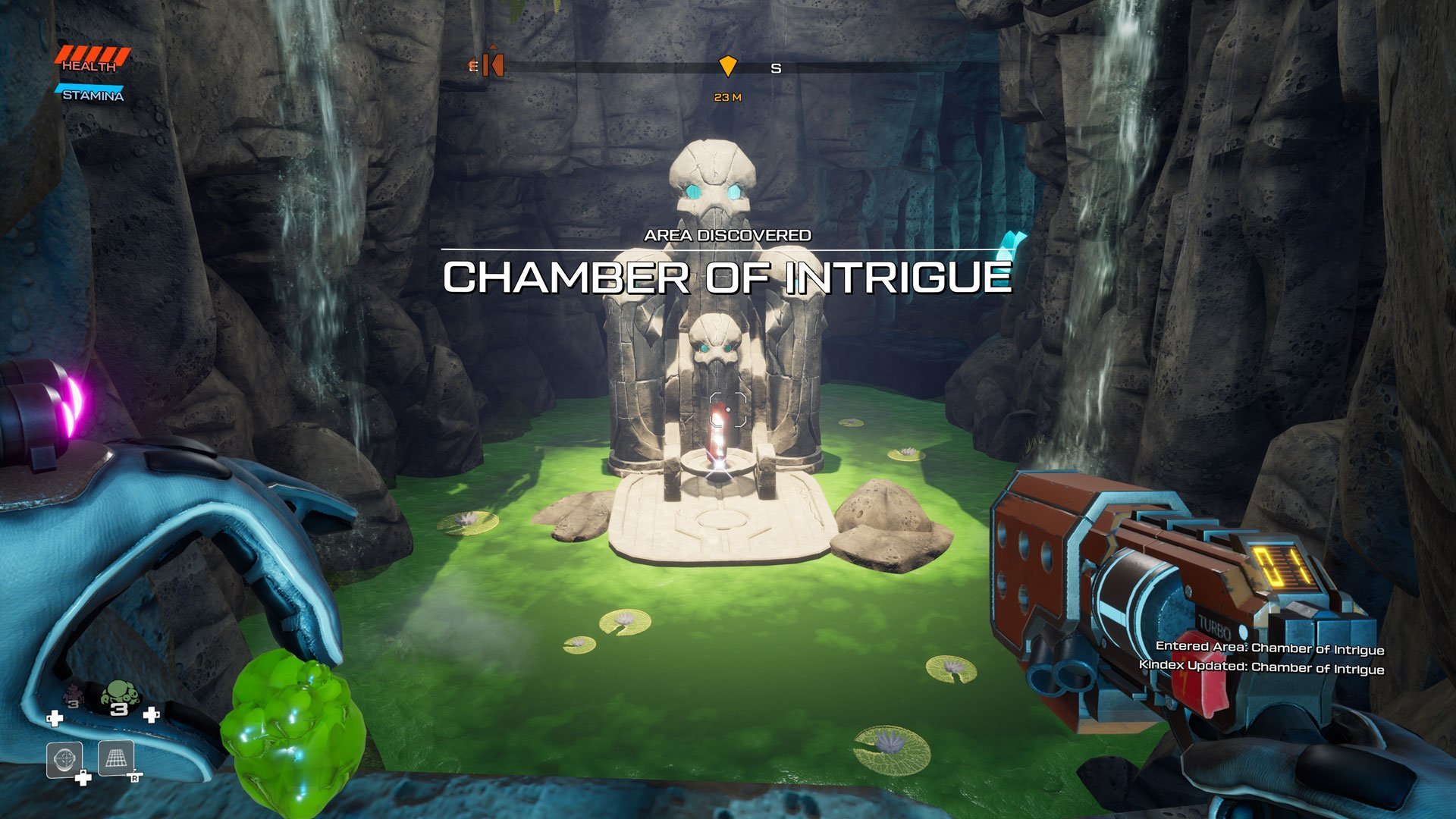 Much like the aforementioned No Man’s Sky, your scanner and pistol are central to resource gathering and understanding your surroundings, though Journey to the Strange Planet places you on a single planet full of activities to engage in and numerous sights to take in. An AI companion named E.K.O. chirps in your ear at a frequency that keeps you from feeling lonely but doesn’t irritate. If you do get a little lonesome, just die – after respawning in a Meat Buddy branded recombinator, you’ll be able to visit your own lifeless corpse when you travel back to it to pick up your belongings. If you’d like, you’re also able to shamefully bury your old husk.

In addition to standard resources like aluminium, silicone and carbon, you’ll also need to find special Alien Alloys for new tools and upgrades, orange goo to boost your own health and stamina, and fuel deposits necessary to return your craft to Earth at the end of your mission. Of the tools, you’ll unlock the grapple first — a simple device that easily demonstrates the true verticality of Journey’s maps. You’ll also earn a boosted jump that can eventually be controlled in the air, a double jump that can also become a triple jump, and a series of pouches that can store various organic aids — like acid bombs, binding agents and good ol’ regular bombs — found in your travels.

While it took me around seven hours to complete the narrative, I wasn’t finished by a long shot – I hadn’t yet found all the fuel necessary to get home. On top of that, I hadn’t collected all of the 100 orange goo upgrades, or unlocked all available gear upgrades. Since that time, I’ve poured at least four more hours into Journey to the Savage Planet, enjoying my time as I use upgraded resource locators in an attempt to figure out how, exactly, to get to the treasures. Doing so is relaxing and highly enjoyable, though I am getting frustrated with a single Alien Alloy tree puzzle, a weird industructable green cube thing hiding another, and a science experiment ranking system that seems to be bugged between levels 3 and 4. 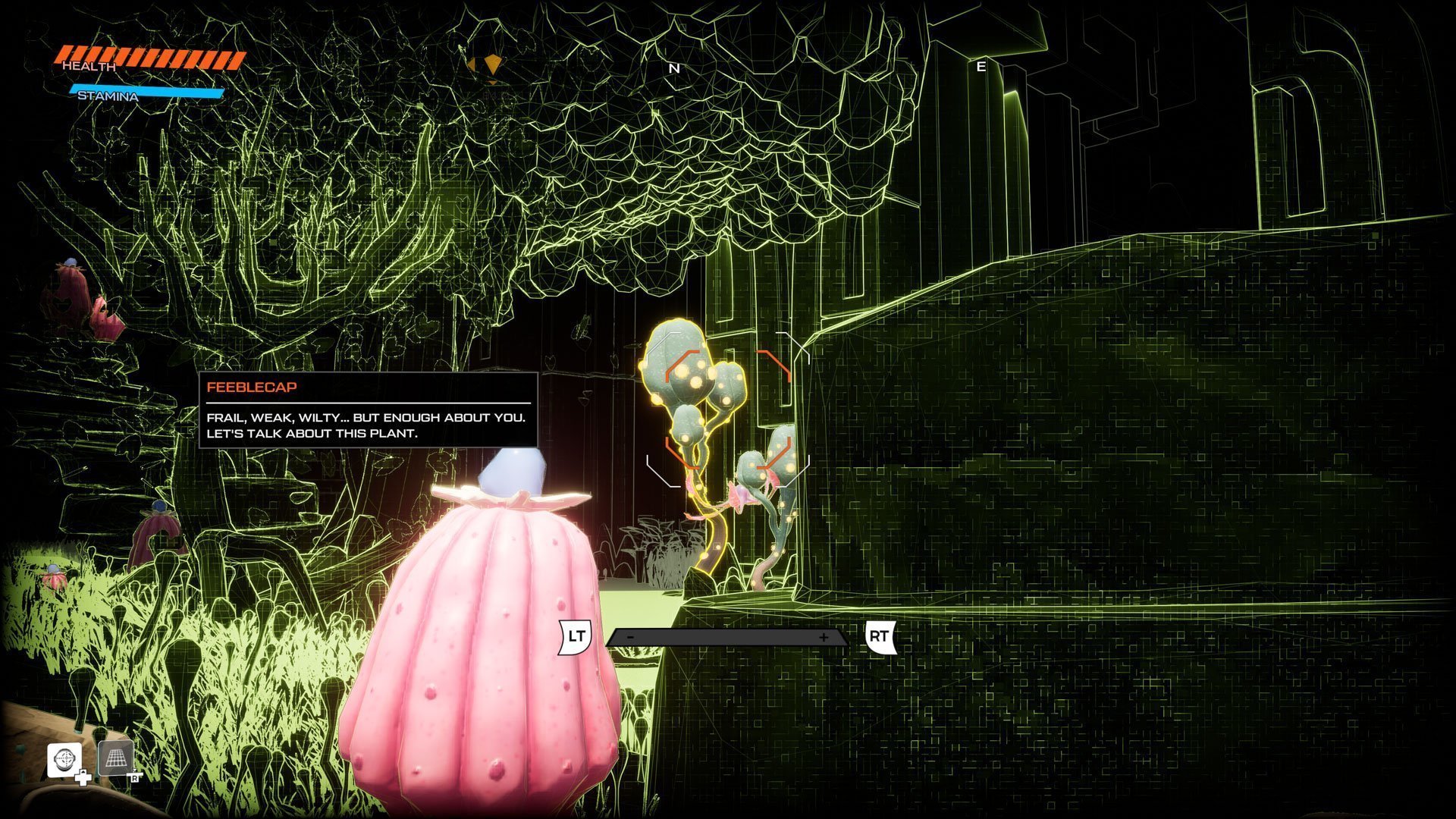 Overall, science mission side quests are well designed, clearly intended to get a player to try out things they likely wouldn’t attempt otherwise. While a nice change of pace, they’re also tied to several upgrades, meaning there’s a real incentive to get them done. The easiest task is presented with each science level, asking you to collect DNA samples from a handful of specific creatures — there, the real challenge is remembering where you encountered a specific beast (and that’s true when looking to replenish your acid bombs too). The lion’s share of the science quests are actually combat challenges, requiring multiple kills in a short — or instantaneous — period of time with the employ of lures and eagle-eyed shooting. Curiously, a melee challenge is the one holding me back from my final upgrades; despite slapping and kicking creatures left and right I can’t get a counter to move up and register a single kill.

Journey’s humour shines through in all facets, be it EKO’s narration, emails from Kindred, live-action video ads or the tooltips you’ll unlock by scanning your surroundings. While its humour could be classified as juvenile, it’s in the classiest of ways, never causing you to roll your eyes as the likes of Sunset Overdrive or Borderlands frequently does. I would classify its humour as perfect apart from two exceptions: an email that lists “gender confusion” as a symptom of space travel and the awful, whimpering canine noises my player character makes when injured after I picked the single image of a dog that was available when asked to choose who I looked like at the beginning of the game. Those swings-and-misses aside, Adrian Burhop is a gut-busting scene-stealer as Kindred President & CEO, Martin Tweed.

Journey to the Savage Planet balances ridiculousness, humour, and exploration to present something that has really clicked with me. Priced at a very reasonable $60, you’ll get endless hours of entertainment from it.

Journey to the Savage Planet was reviewed using a promotional code on Xbox One X, as provided by the publisher. Click here to learn more about Stevivor’s scoring scale. 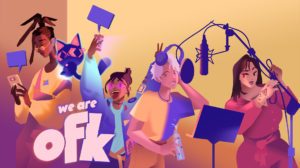 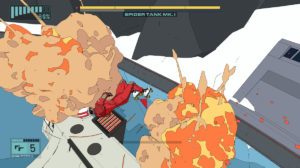 Rollerdrome Review: Grab some skates (and a gun)